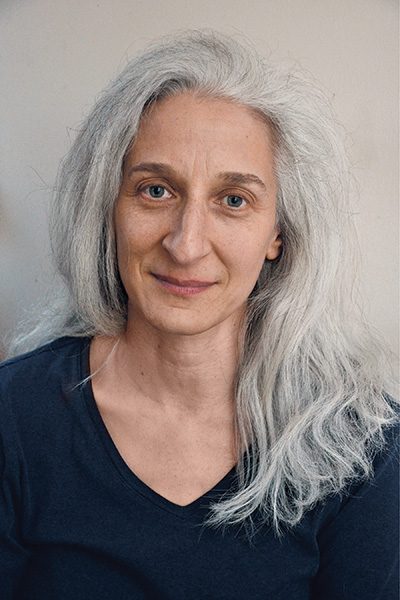 Holly Metz is a writer and public historian. She’s been writing about social, legal, and cultural issues—and where they intersect—for over twenty-five years, and has been documenting American art environments for nearly as long. Her writing has appeared in a wide range of newspapers, journals, and magazines, including Metropolis, Preservation, Raw Vision, Poets & Writers, Southern Art Quarterly, Threepenny Review, and the New York Times. For nine years she was a contributing writer for The Progressive and the American Bar Association publication Student Lawyer. She is the author of two non-fiction books, Killing the Poormaster and The Untold Life of Peter Lee. As a public historian, Holly founded the Hoboken Oral History Project. She serves as editor of its “Vanishing Hoboken” chapbooks series. She lives in Hoboken, New Jersey.