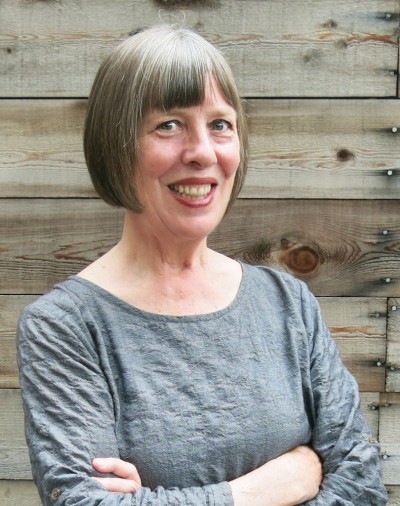 Lisa Stone focuses on the documentation and preservation of artists’ environments, museums, and collections. She has been involved in the preservation of artist-built environments since 1981. Working with Don Howlett, of Preservation Services, Inc., she has written preservation plans and managed site preservation projects for art environments and other sites. She has a Master of Science in Historic Preservation from The School of the Art Institute of Chicago, where she was curator of the Roger Brown Study Collection and Senior Lecturer in the department of Art History, Theory, and Criticism. She’s co-author of Sacred Spaces & Other Places: A Guide to the Grottos & Sculptural Environments of the Upper Midwest (with Jim Zanzi, SAIC Press, 1993), and lectures and writes widely on the subjects of environment builders, placemakers, and non-mainstream artists. As an independent curator she recently co-curated, with Kenneth C. Burkhart, and co-authored the catalogue for Chicago Calling: Art Against The Flow, shown at Intuit: The Center for Intuitive and Outsider Art June 29, 2018 to February 9, 2019. The exhibition travels to La Halle Saint Pierre (Paris, March 23–August 2, 2019), Collection de l’Art Brut (Lausanne, March 6–August 30, 2020) and Outsider Art Museum (Amsterdam, September 2020–March 2021).

Stone serves on the Executive Committee of the Historic Artists’ Homes & Studios program of the National Trust for Historic Preservation, and was a founding board member of Edgar Miller Legacy (2015–2019), and a founding board member of Friends of Fred Smith (1995–2018). She served on the board of trustees of SPACES from 2007–2019.  She lives in Chicago and Spring Lake, Wisconsin, where she works on a garden/ruin in spring, summer, and fall.