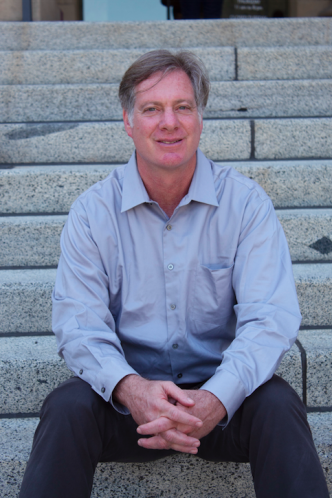 Peter Tokofsky is the director of academic and public programs at Stanford's Cantor Arts Center. He previously held museum positions at the J. Paul Getty Museum and at the Craft and Folk Art Museum in Los Angeles. He has also been an adjunct professor in the Department of Germanic Languages at UCLA, the Department of World Arts and Cultures at UCLA, and in the Department of Anthropology at UC Berkeley. Tokofsky is a scholar of art and cultural traditions in Germany and the United States. He has published numerous articles on festivals, fairy tales, and other traditions.