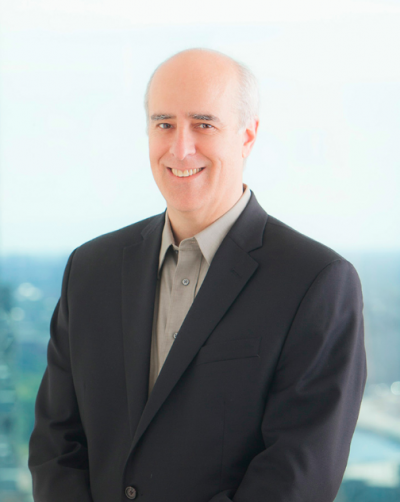 William Swislow, a founder and longtime executive at Cars.com, is now a digital media consultant, writer and art collector, and a lecturer at Northwestern’s Medill School of Journalism. He also operates the cultural website interestingideas.com and sits on the boards of Intuit: The Center for Intuitive and Outsider Art and the Daily Cardinal Alumni Association. Swislow has written about art for a variety of publications, including the Chicago Tribune, Raw Vision, Intuit’s Outsider Magazine and the Journal of the Society for Commercial Archeology. He has curated exhibits focused on art made from bottle caps, on popular crafts, on metal worker Stanley Szwarc and, most recently, on work by lesser-known and anonymous artists mostly from Chicago. He is currently working on a project to document the hundreds of anonymous stone carvings that line Chicago’s lakefront.

Before joining Cars.com, Swislow held several roles at the Chicago Tribune, where he helped brainstorm the newspaper’s Internet strategy after serving several years in the business section. Prior to the Tribune, he served as managing editor of the Society of Professional Journalists' Quill Magazine and of four alternative weeklies in New England. Swislow attended the University of Wisconsin and Harvard University, receiving his Bachelor's Degree in Government from Harvard University and a Master's Degree in Journalism from Columbia University.