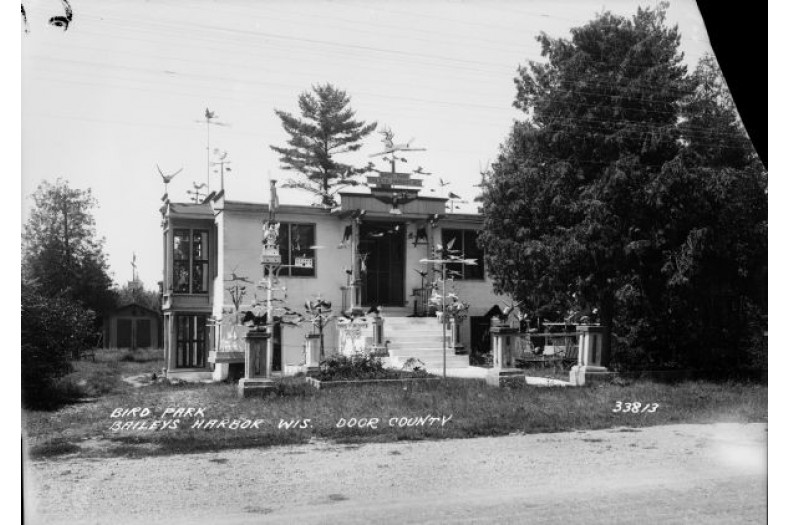 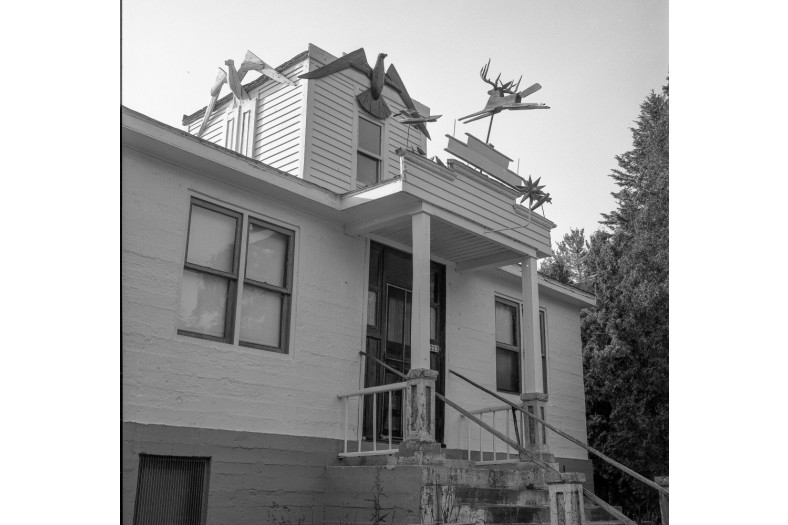 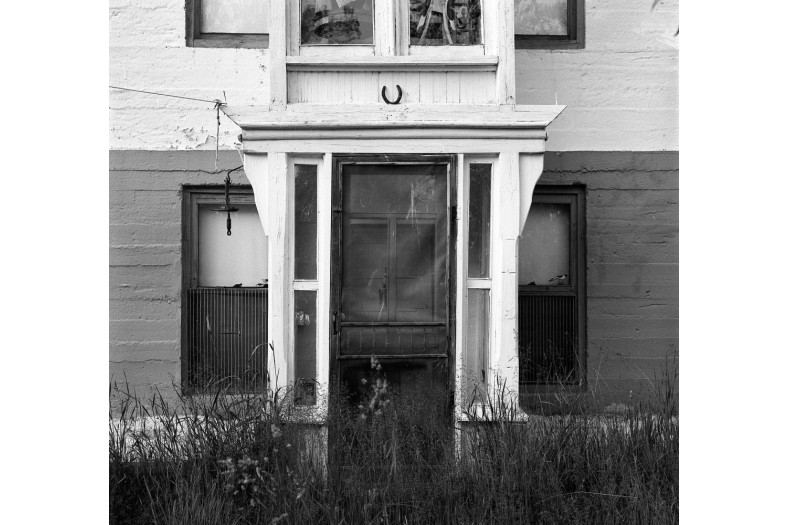 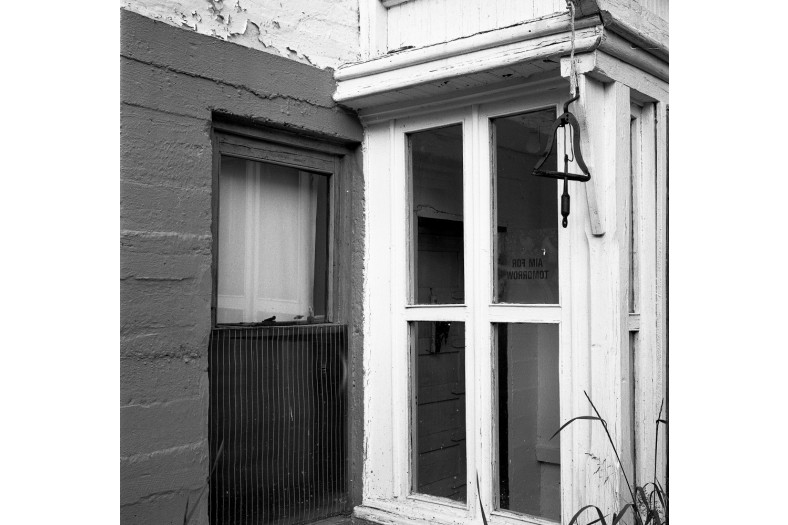 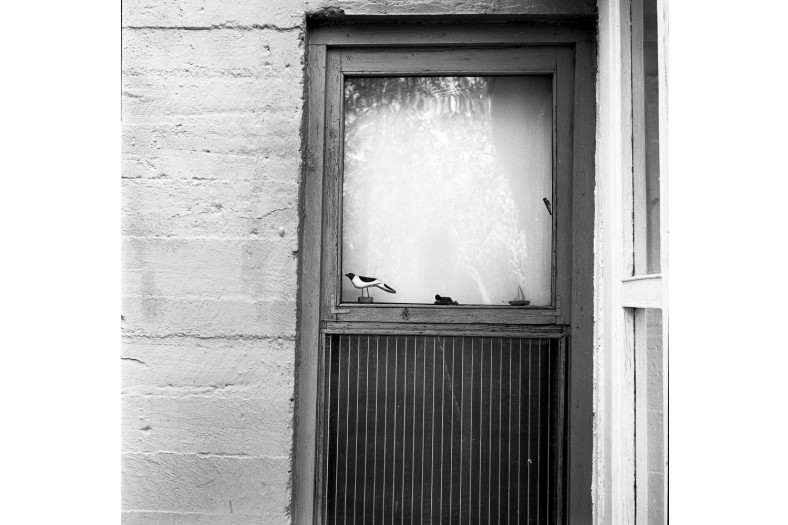 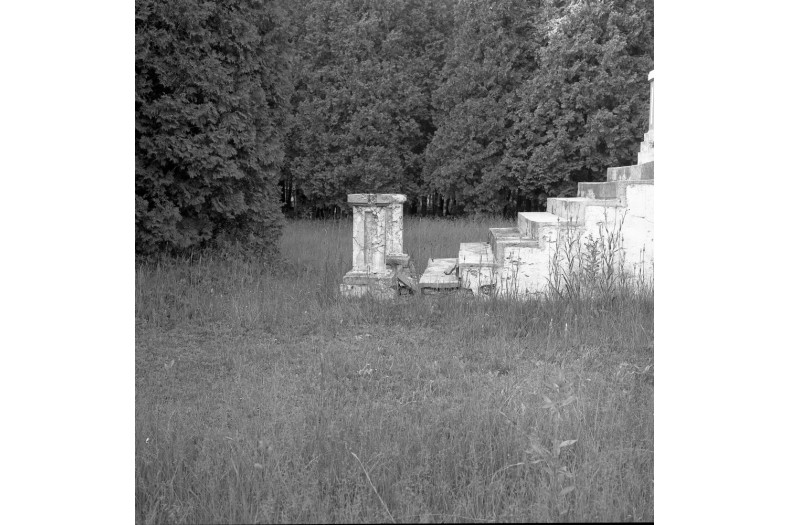 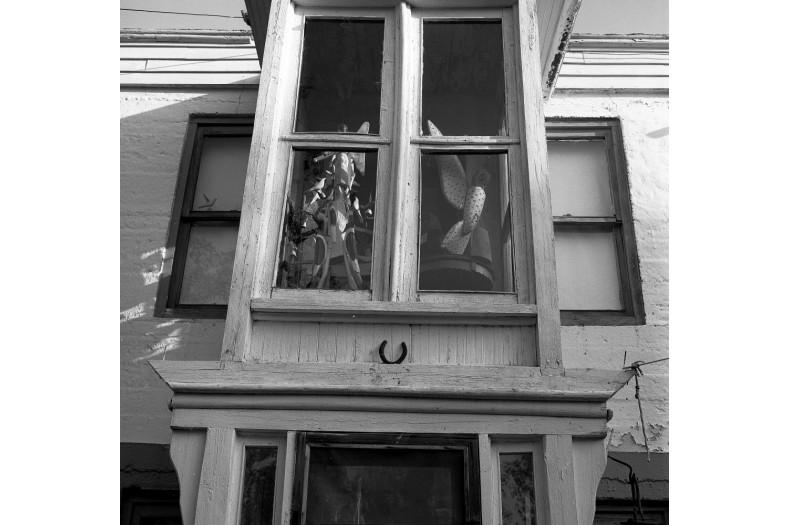 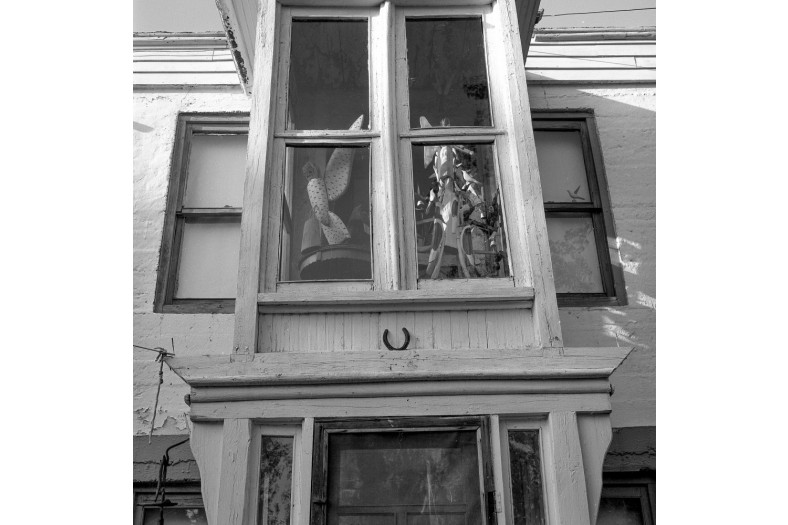 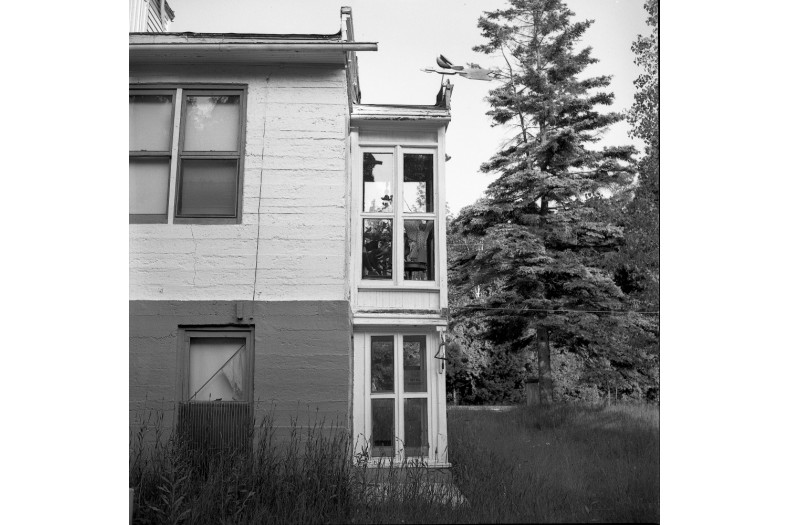 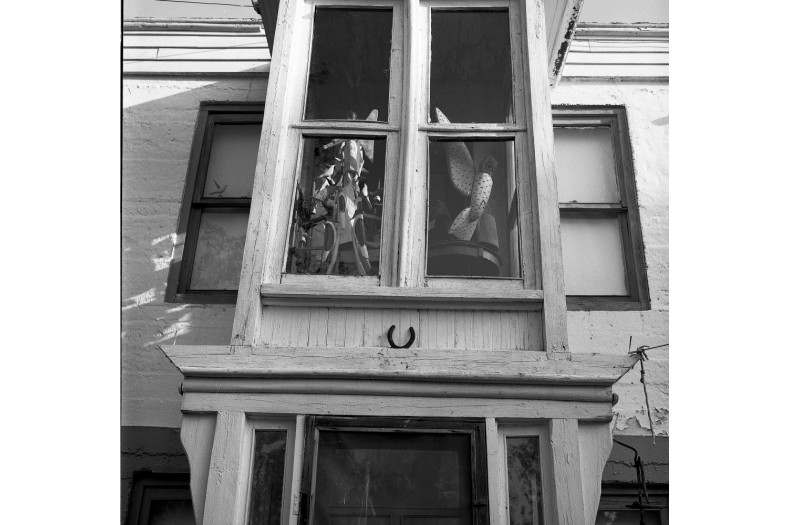 Birds Park still stands in Baileys Harbor, Wisconsin; however, all of Zahn's artwork has been removed from the site. A large collection of Zahn's work will go on permanent display at the John Michael Kohler Art Center's new facility the Art Preserve, opening in 2020.

Albert Zahn lived in Door County, Wisconsin, where he was known as the "birdman." He transformed his home in Baileys Harbor into an art environment covered with his carved and painted bird forms. He also created angels, family trees of birds, ships, and whirligigs, along with a few pieces of furniture. Although the art environment is now disassembled, the house that Zahn called Birds Park still stands at the north end of Baileys Harbor.

Kohler Foundation has actively sought Zahn's work and has acquired numerous pieces through family members and collectors. Collected works include a carved eagle, a ship, a rooster weathervane, a bird tree, an amazing rocking chair, numerous birds, sea captains and other furniture. Many works required extensive conservation; others were in excellent condition requiring only cleaning or minimal stabilization. Work was done by conservator Megan Thumm Mackey of Madison, Wisconsin.

The John Michael Kohler Arts Center holds a remarkable collection of Zahn's work. In 2003, the Arts Center organized a major show of Zahn’s creations, when over 200 pieces of his work were brought in from across the country.

Birds Park still stands in Baileys Harbor, Wisconsin; however, all of Zahn's artwork has been purchased by private collectors, acquired by institutions like the John Michael Kohler Arts Center, the Smithsonian American Art Museum, and the Milwaukee Art Museum, or lost. The John Michael Kohler Arts Center's Zahn collection will go on permanent display at their new facility the Art Preserve, opening in 2020.