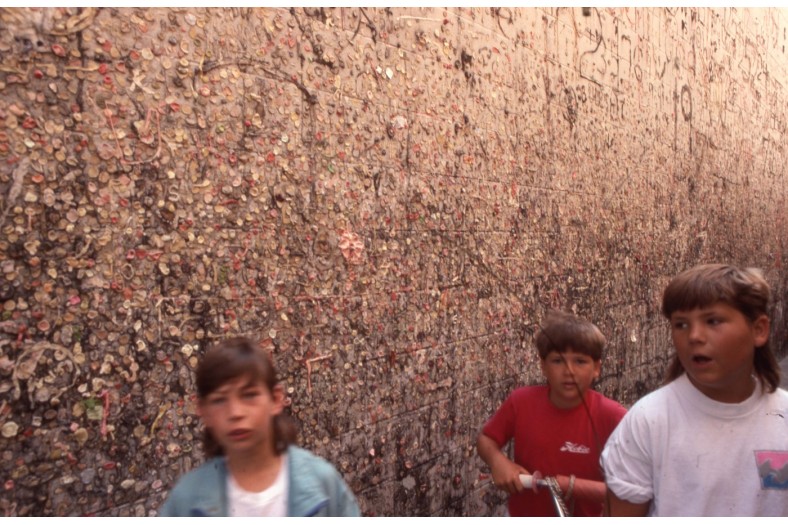 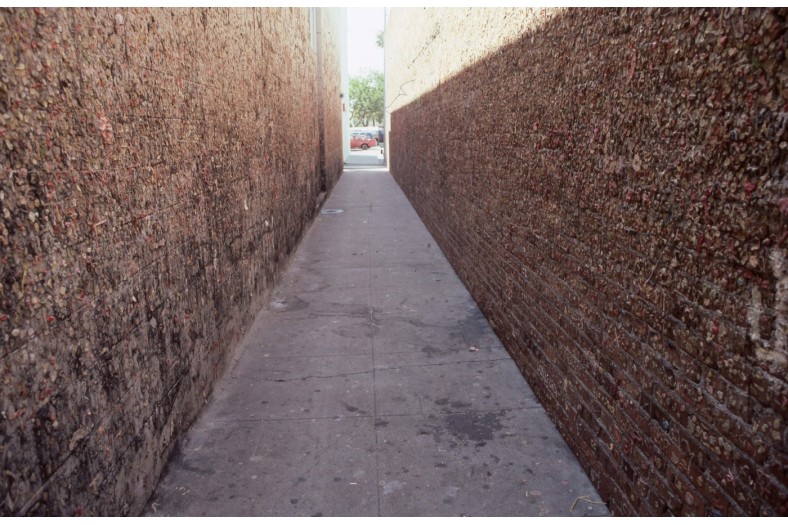 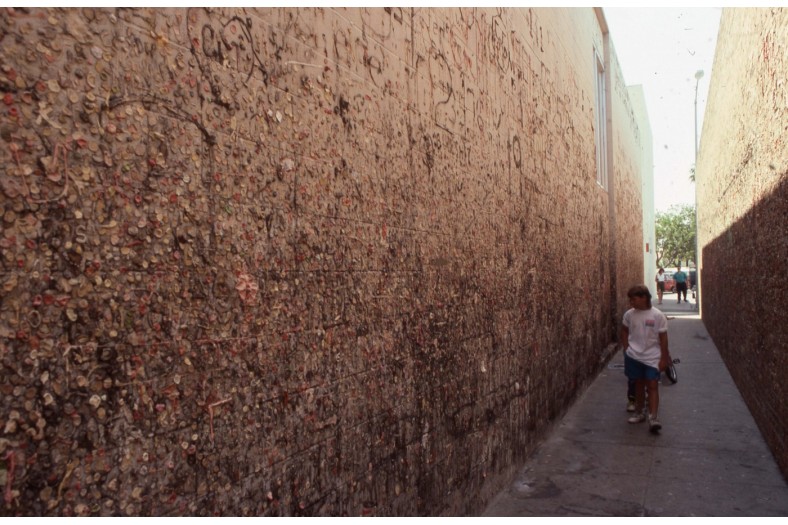 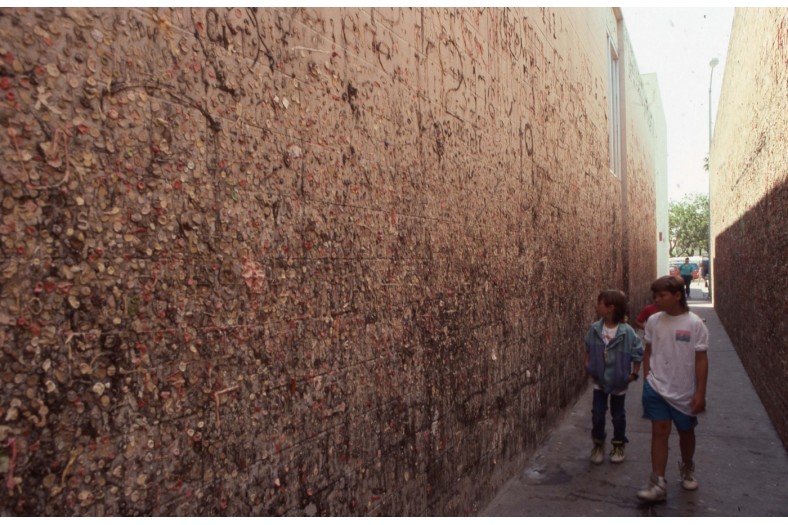 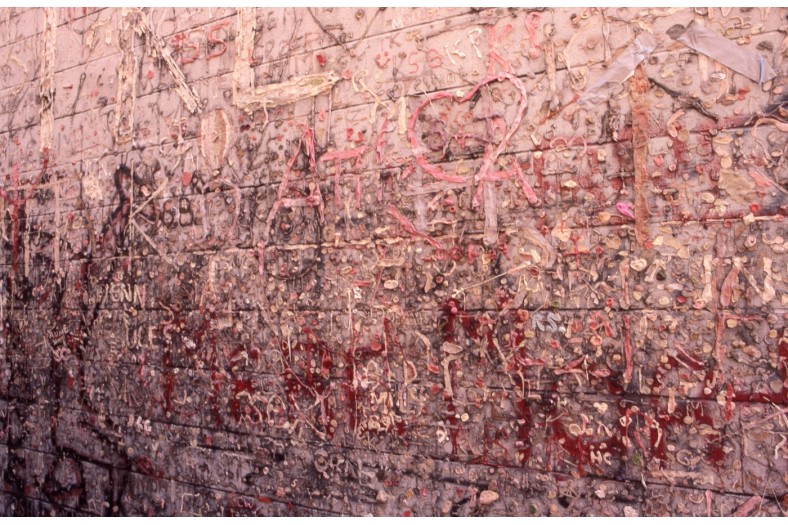 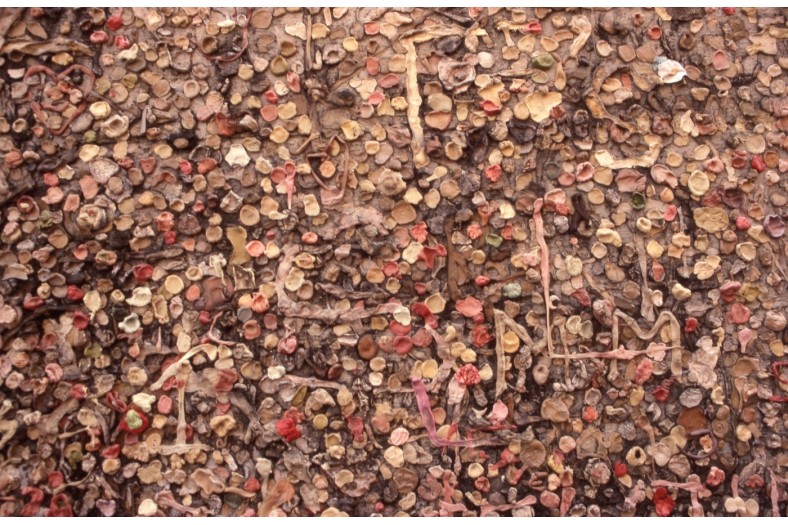 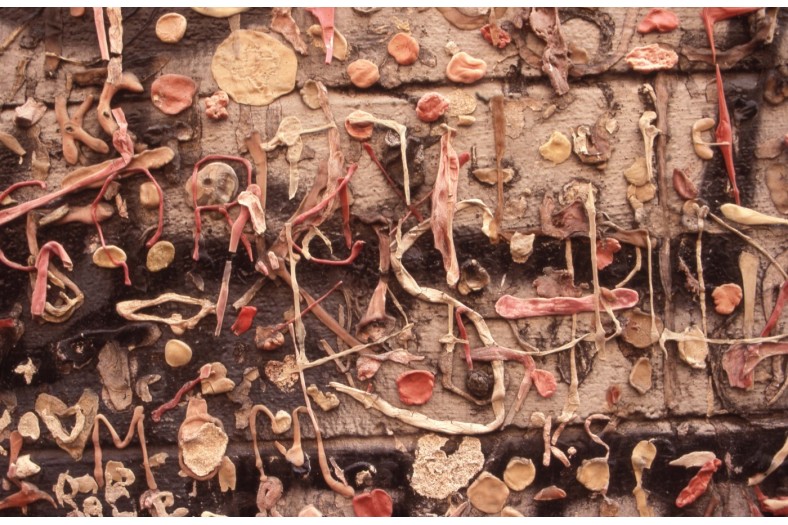 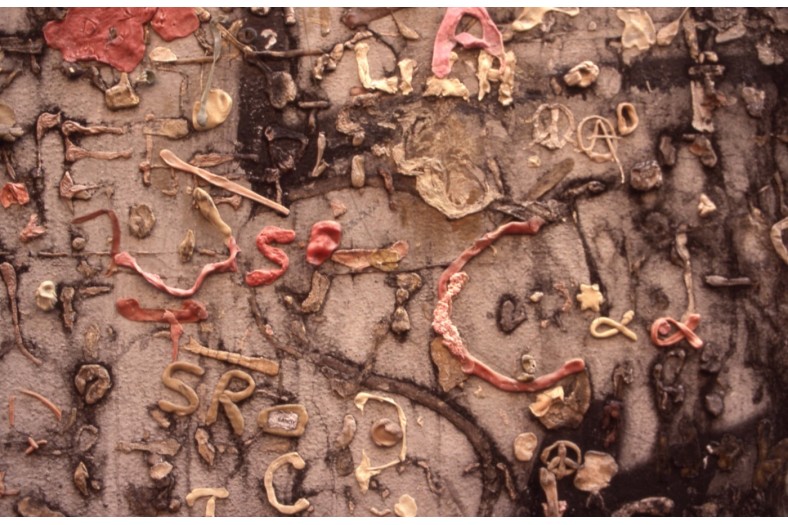 The wall remains intact and accessible to visitors.

This 15-foot-high, 70-foot-long alley just off the main street in downtown San Luis Obispo is covered with wads of chewed gum left by students, visitors, and passersby. The origin of the wall is uncertain; some historians have posited that it began after World War II as a graduating class prank undertaken by the San Luis Obispo High School seniors; others suggest that it didn’t begin until the late 1950s, demonstrating the rivalry between SLOHS and the older California Polytechnic State University students. The walls were completely cleaned twice in the 1970s and again in 1996, but the gum wads always returned.

While there is no imminent threat to the wall, the controversy surrounding it remains. Those who find it a health hazard and an eyesore are countered by many local businesses which point to the increased foot traffic that it brings to the downtown area: hundreds of thousands of visitors (and gum chewers) are said to pass by each year. It has been said that a local tavern owner pays for the alley to be steam-cleaned monthly, reducing the germs but not altering the effect.

The Bubblegum Alley has been widely featured on numerous television shows and newspaper articles, as well as in books, poetry, and music. It has inspired more than one mainstream artist, and has been credited with enhancing community spirit. While most of the wall displays simple mounds of chewed wads of different colored gum, there are some separate artworks, including a large image of a person blowing a huge bubble. Names, phrases, exhortations (“Go Vegan”) and even “Just Married” announcements have shown up on the walls. For those who visit unprepared, local stores and adjacent gumball machines are available for emergency purchases. The Chamber of Commerce estimates that more than 1.7 million pieces of gum are stuck on the alley walls.

In 2013 the Bubblegum Alley was nominated by Virtual Tourist, a travel website, as a contender for the unofficial 8th wonder of the world. 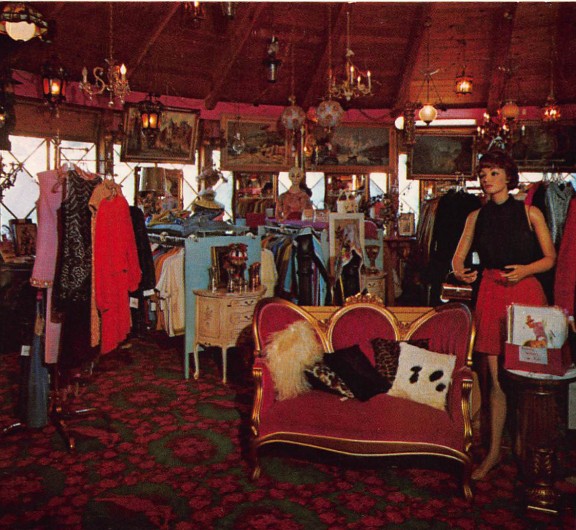 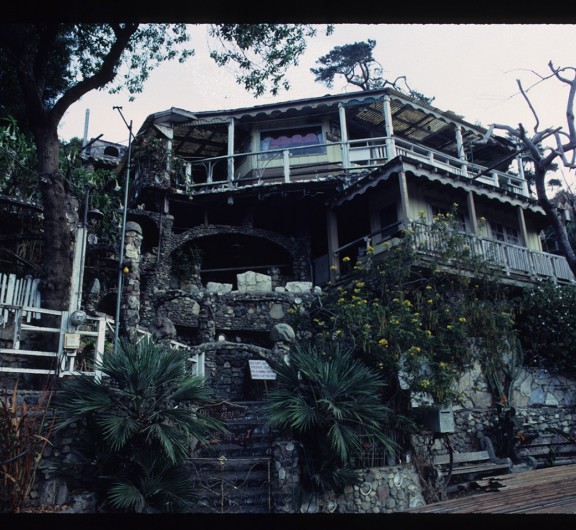 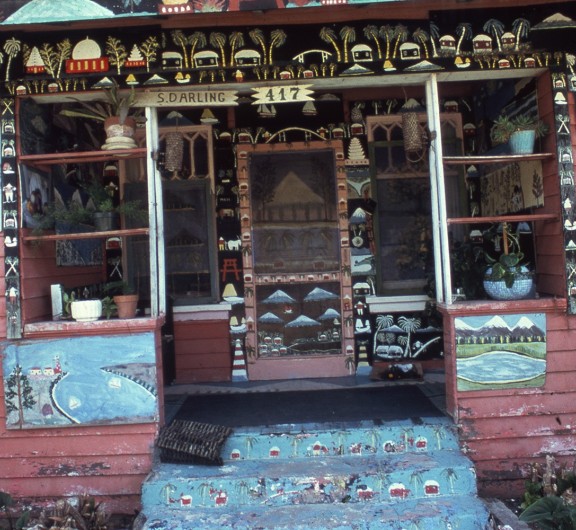 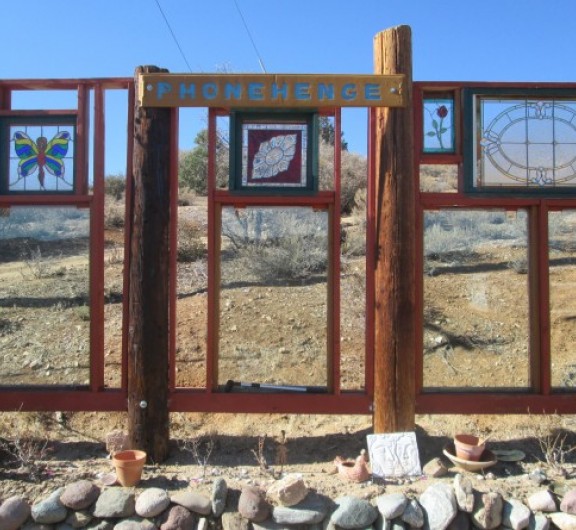 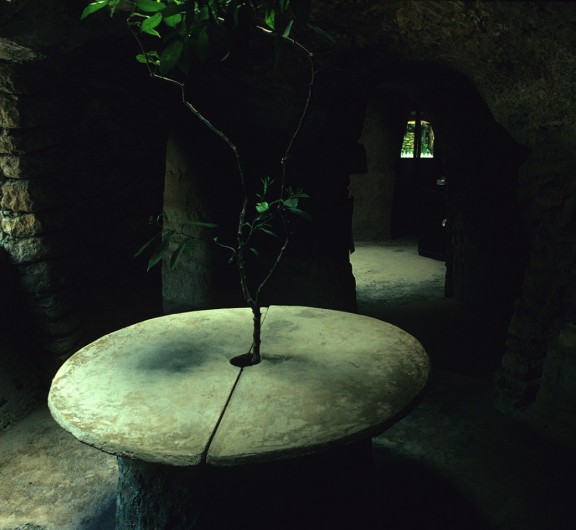