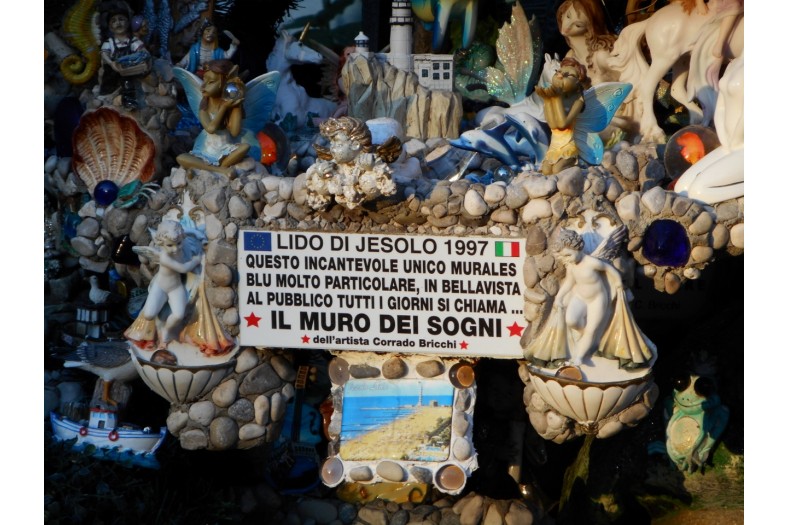 Photo courtesy of the artist

Bricchi worked as a cook during the course of his career. In the 1990s, the garden next to his house was a vineyard, and passersby would often stop to taste the grapes. On the wall of his house he had painted a horse; when he realized that a simple design could draw so much attention, he decided to create what has become known as the Wall of Dreams.

Bricchi transformed one of the exterior walls of his house into a three-dimensional mural that includes souvenirs, ceramic and concrete sculptures, elaborate and complex prose and poetry inscriptions, and found objects, all celebrating the city of Jesolo and Italy itself. During early phases of the project, Bricchi had also included some water features, but now, due to local vandals, he lights up his fountains only occasionally at night.

Bricchi also produces paintings and sculptures made out of cotton, a technique he calls “Cotton Art.”

The Wall of Dreams is easily visible from the street; it is located directly behind a fenced walkway leading into the artist’s home. 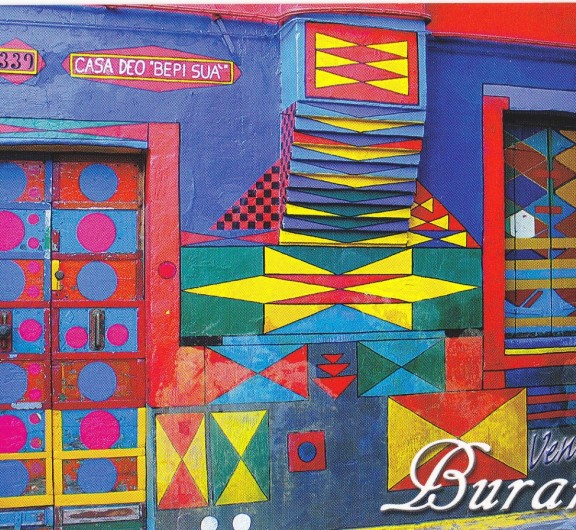 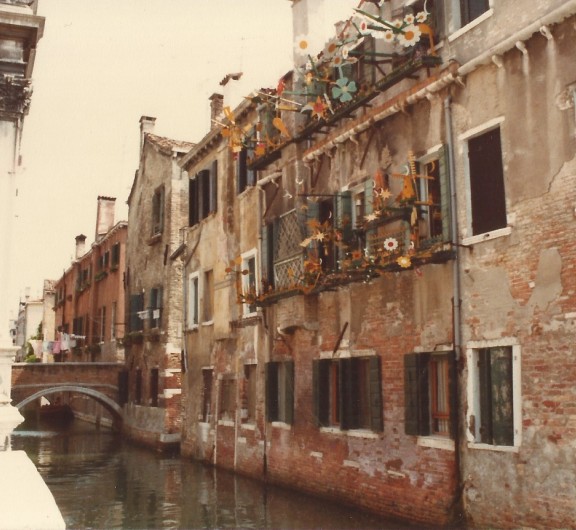