A full-sized Styrofoam replica of Stonehenge appeared on a Virginia hilltop on April Fools’ Day, 2004. Signs advise potential vandals that the owner may be lurking in the woods, while a fiberglass statue of Merlin waves his staff over the painted “stones.” Foamhenge was created by local artist Mark Cline, who fabricates large-scale fiberglass sculptures for amusement parks and tourist attractions. A self-described non-conformist, Cline began his career with the opening of a haunted house attraction in 1982. He is perhaps best known for Dino Kingdom, a now-defunct park featuring life-size tableaux of dinosaurs engaged in combat with Yankee soldiers. Other projects include a temporary World Trade Center memorial composed of two upended shipping containers. Cline considers Foamhenge to be his greatest achievement, but downplays the meaning his work, telling the Washington Post, “Because I make these things, people think I'm smart, but I just do them to make people happy.” His newest creations can be viewed at his workshop, Enchanted Castle Studios, located just down the road from Foamhenge. 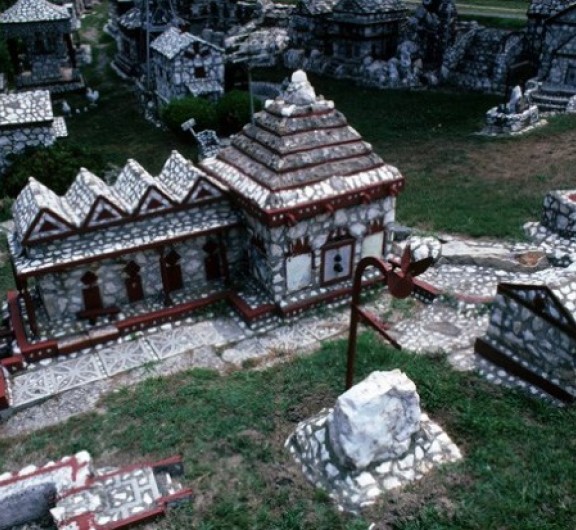 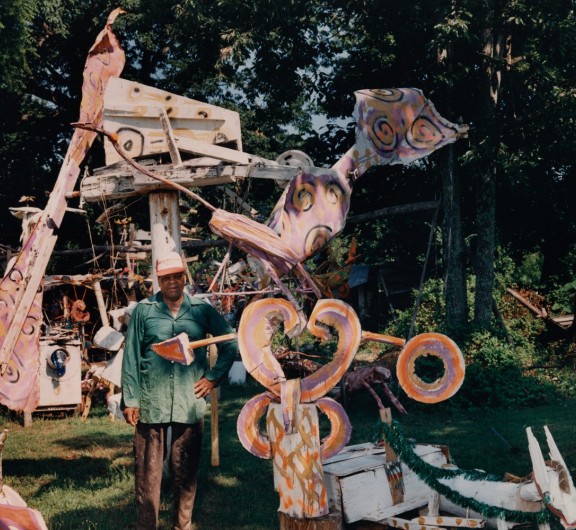 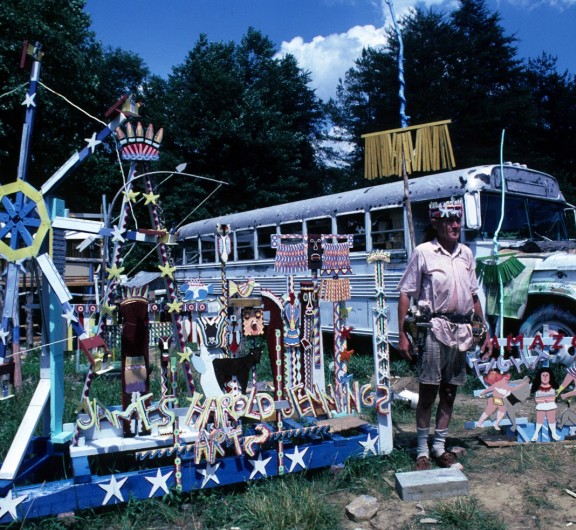 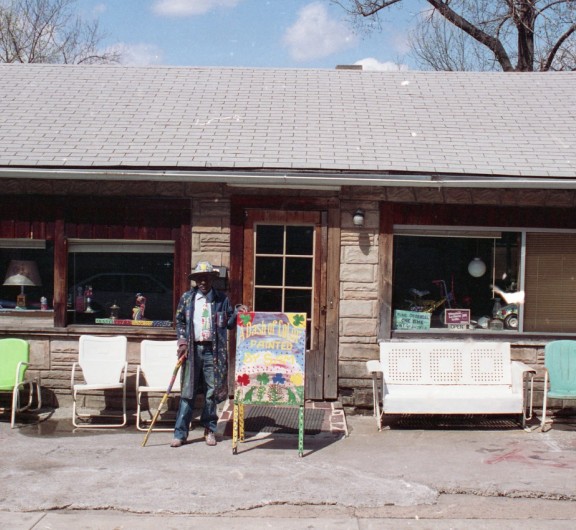