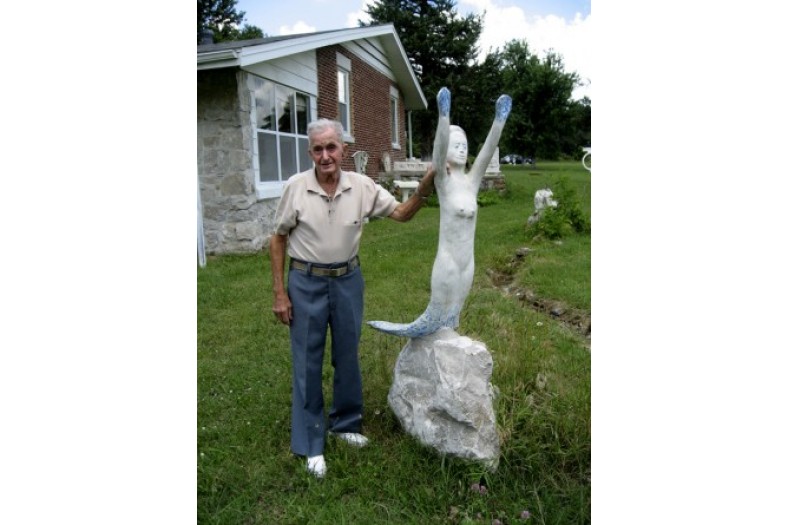 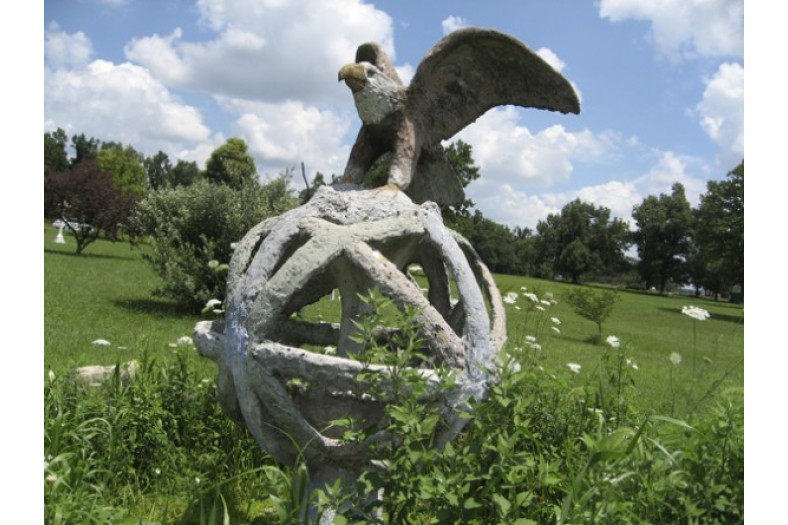 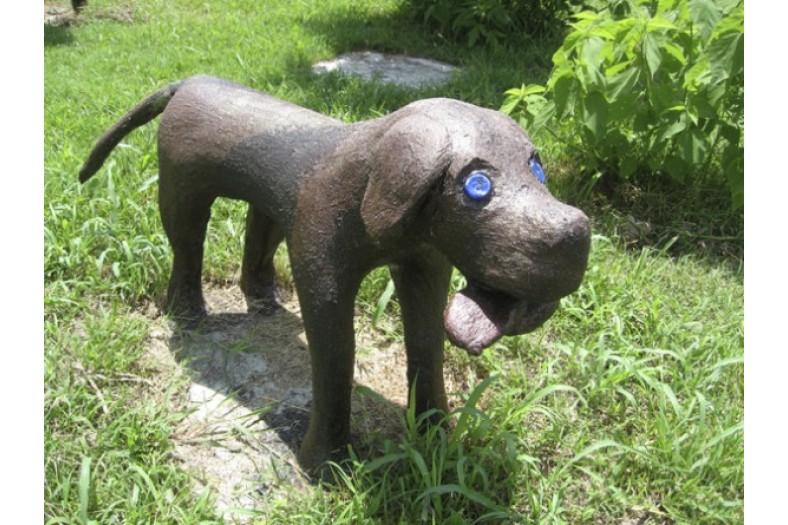 The majority of Lanning's work is owned by Missouri State University, but most of the sculptures are not currently on display.

Ralph Lanning spent most of his life making things. During the Depression years, he participated in the Civilian Conservation Corps work relief program, and built dams and state parks. After serving in the United States Army during World War II, and earning five Bronze Stars, he returned to build his own brick and concrete home on an 8-acre plot near Republic, Missouri.

Lanning began to create concrete sculptures on his property in the early 1970s, after he retired from doing odd jobs and construction. Over the next 30 years, he produced concrete sculptures of religious figures, including a portrayal of Jesus on the cross, along with more fanciful portraits of mermaids, two-headed dragons, Lady Godiva, and various birds and animals. In addition to his work in concrete, Lanning also carved limestone, a material rarely used by 20th century self-taught artists.

After Lanning’s death, most of his work was purchased in 2010 by the Kohler Foundation, which gifted it to Missouri State University in Springfield for all to view and enjoy. 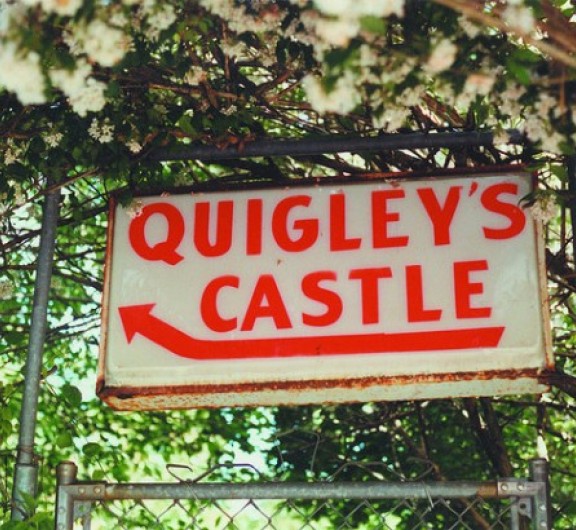 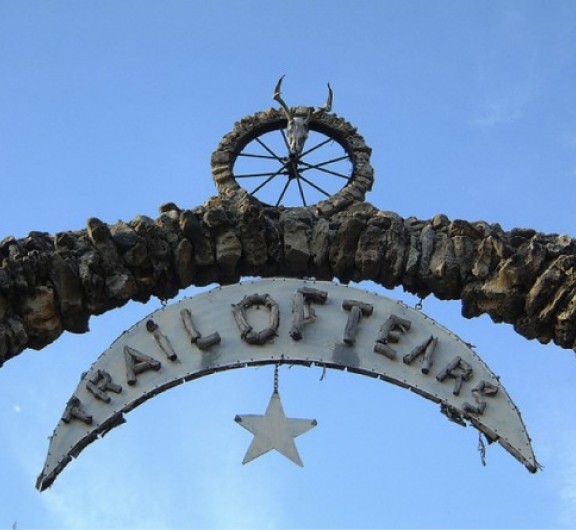 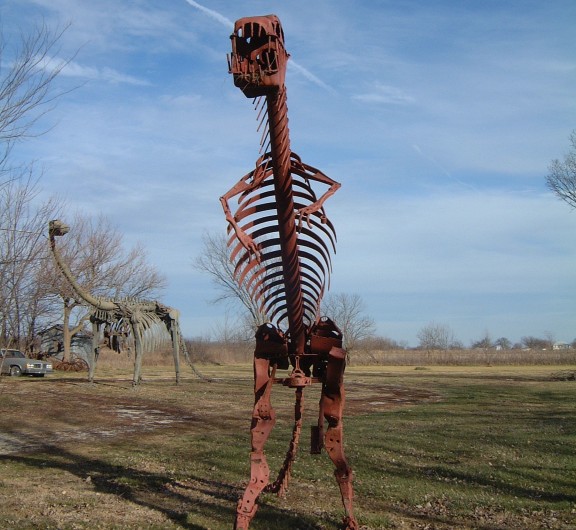 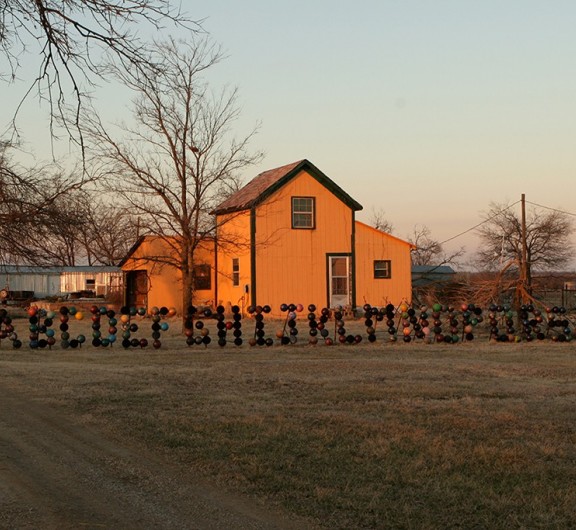