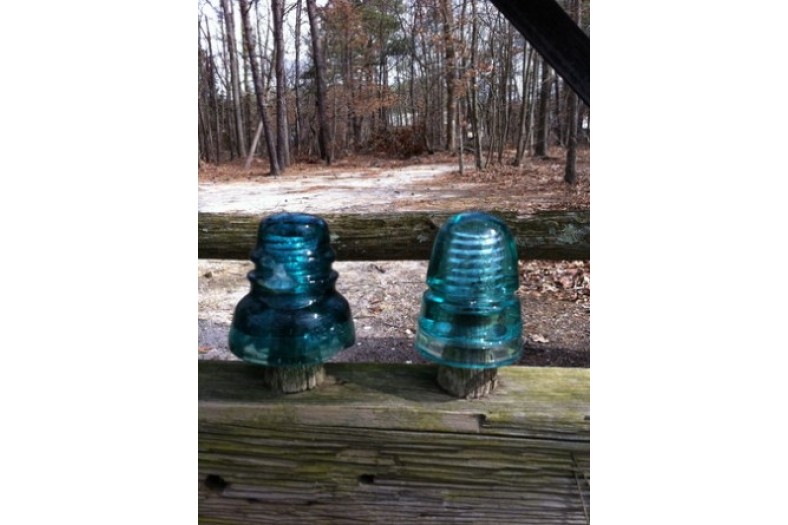 Used with permission of the photographer, Anthony Bellano

The Hammell's welcome guests to view their art and take photographs

Around 1997 Stanley Hammell began collecting insulators, the rotund, conical, or bell-shaped glasses once used for protecting the bare wires strung between electrical poles. According to Hammell, these insulators were first fabricated and utilized in the early 1700s, and when he saw the lines lining railroad tracks and roads being knocked down, he  made arrangements with the workers to obtain them. “They just let me take them,” he said. “They didn’t have any use for them, and they figured, the more I take, the less they have to get rid of.”

Since that time, Hammell has installed the insulators on the perimeter fence that surrounds his property, as well as on several structures that he built in his backyard expressly to show them off. Most are green, but they come in other colors, and vary in value depending on their color and their rarity.

Hammell and his wife Dorothy continue to obtain insulators whenever possible, going to trade shows, and pouring over their subscription to the industry magazine. They enjoy the interest of passersby in their growing environment, and welcome visitors taking photographs.

~Jo Farb Hernández, based on text by Anthony Bellano 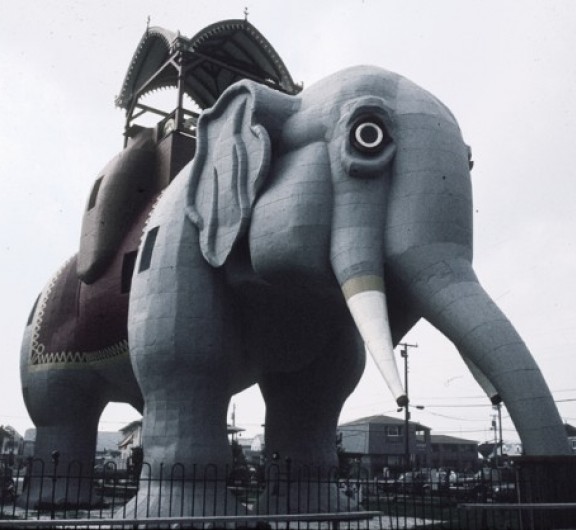 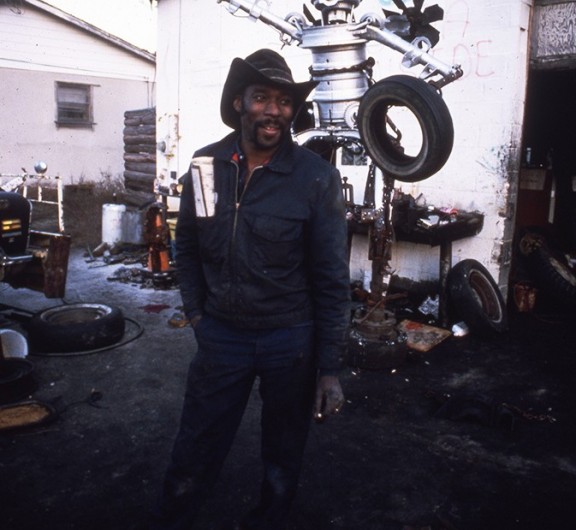 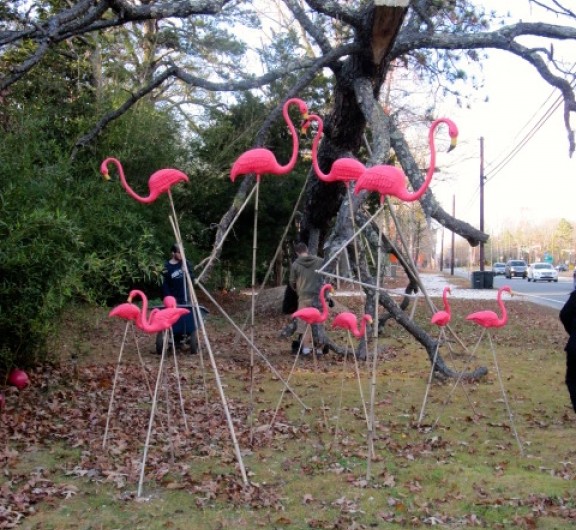 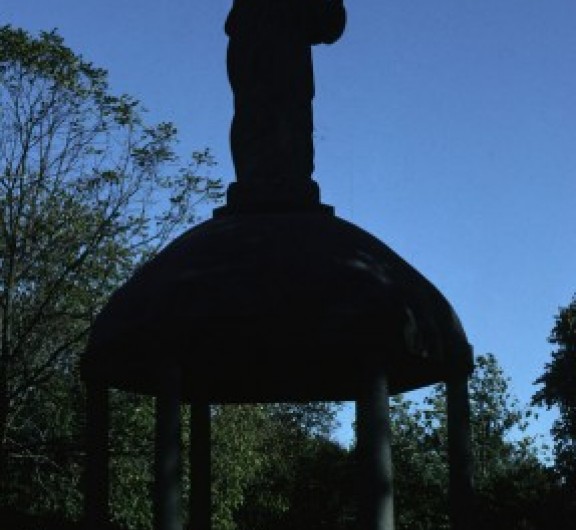