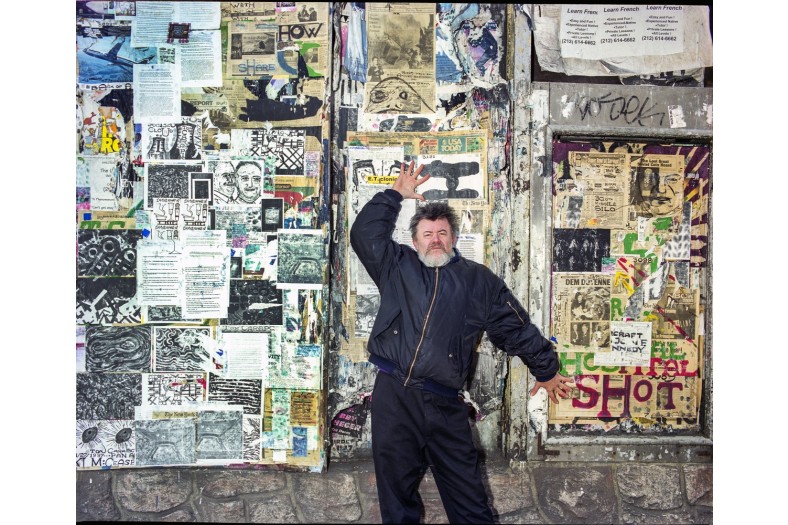 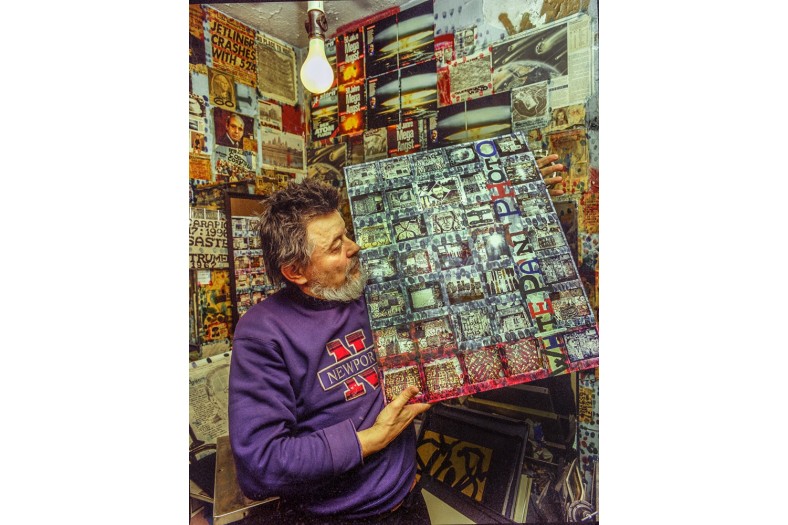 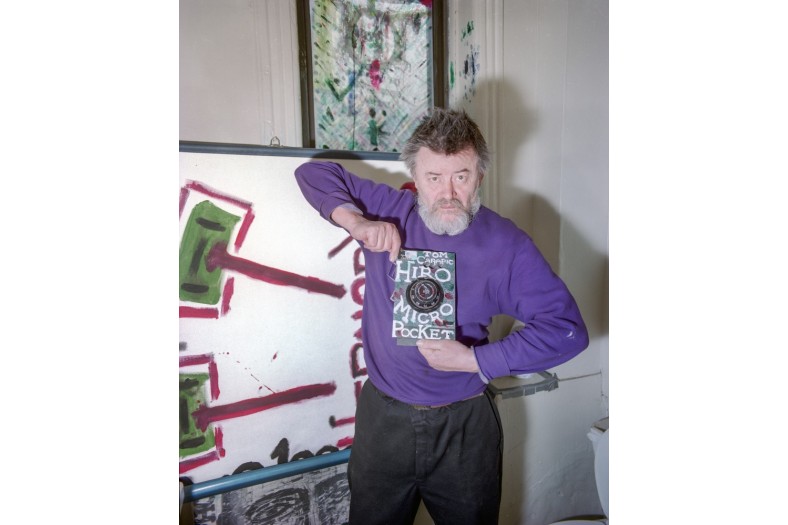 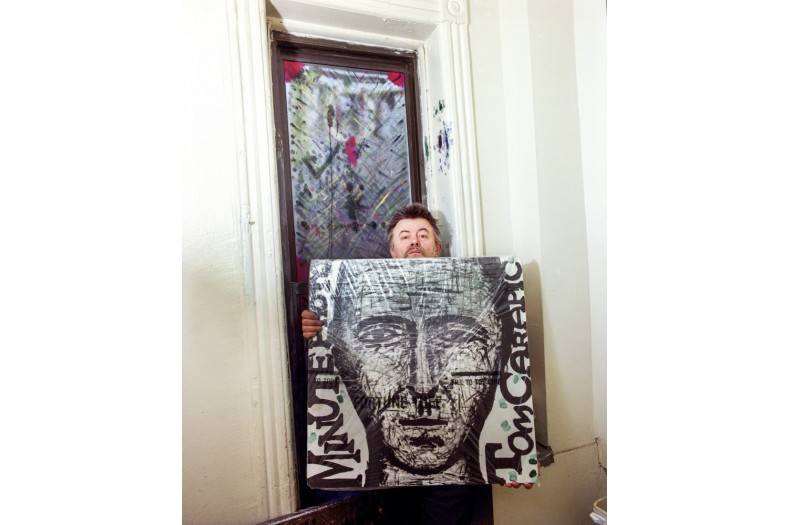 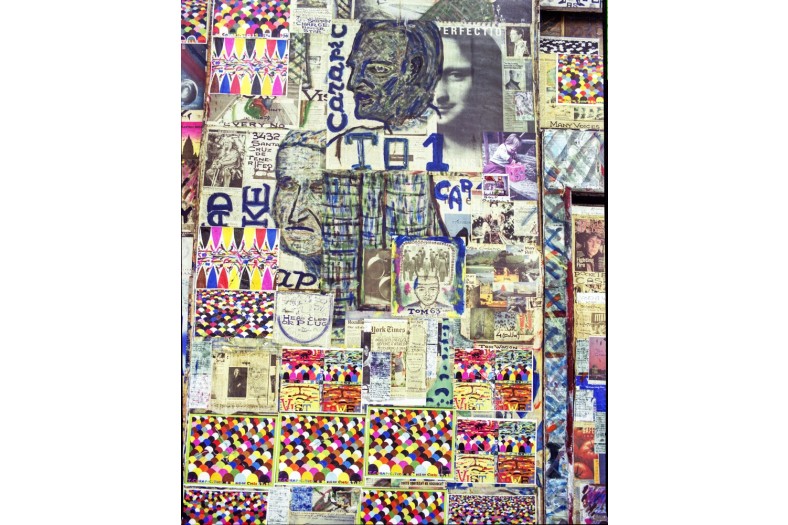 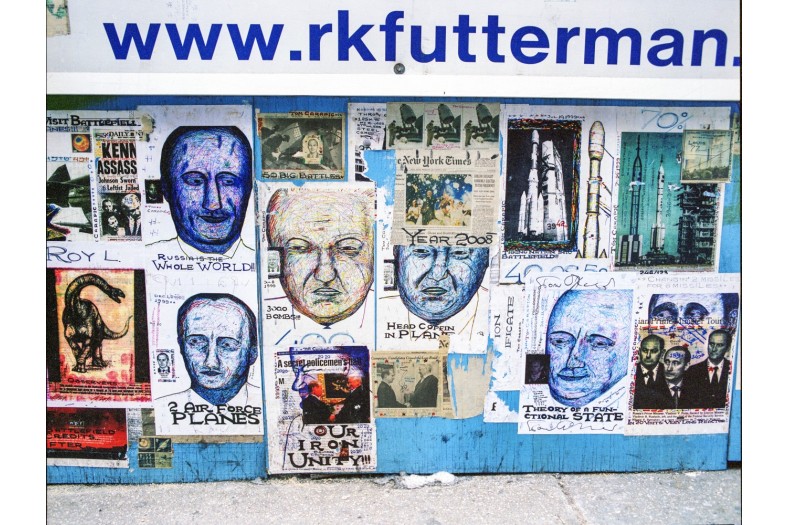 Tom Carapic (Tomislav Sava Čarapić) was born in 1939 in Veliševac, Serbia (then the Kingdom of Yugoslavia), a small village about halfway between Belgrade and the eastern border of Bosnia and Herzegovina. He attended military school in Herzegovina in the 1950s, eventually becoming a sergeant in the Yugoslav People’s Army. In protest of the prevailing Communist Party, Carapic fled first to Italy and then to the United States in the early 1960s as a political dissident.

He landed in New York City and in 1965, began taking classes at the Art Students League of New York, the oldest independent art school in the United States. He soon left the League and began attending the Wilfred Academy of Hair and Beauty Culture; however, he was unable to find work in the cosmetology field and ended up performing unskilled labor while taking Spanish education classes at the Manhattan Community College. (To note: the Wilfred Academy closed in the early 1990s after many accusations of defrauding students.) Carapic soon began to suffer from hallucinations which made attending school a challenge. It was after his hallucinations intensified that he began creating artwork. The interior photos by Ted Degener featured above were taken in Carapic's single room apartment in the Hell's Kitchen neighborhood. The exterior photos are of Carapic's work on nearby construction sites.

Carapic’s work was often apocalyptic in nature and featured repeated, collaged images of politicians, business tycoons, news headlines, found photos, and abstract forms. The work is layered and frenetic, each edge overlapping and competing with the pasted paper next to it. These paper works would be modified with painted forms, writing, or a signature green fingerprint. In addition to the pasted paper that he installed both in his home and on the streets of New York City, he also created work from found objects like computer keyboards, castoff building material, and clothing.

The year of Carapic’s death is unknown. His work was included in the 1997 American Visionary Art Museum exhibition The End is Near! Vision of Apocalypse, Millennium and Utopia curated by Roger Manley. His work is also held in private collections, and some objects for sale can be found here.