The small village of Zalipie in southeastern Poland upholds an old tradition dating back to the 19th century, which includes decorating the houses with colorful motifs painted freehand, without the use of templates. Every year, in late May or early June, a competition is organized named Malowana Chata (Painted Village), in which a number of the town’s 700 inhabitants participate; most of the painters are women.

In Zalipie the decorations, which are primarily floral motifs, are not only applied to interior and exterior walls of the decorated houses, but they also cover many of the community's built items and street furniture, such as trees, the village bridge, telephone poles, dog houses, chicken coops, mailboxes, and more.

In the 19th century the earliest decorations tended toward more geometric patterns, with dots, circles, curves, and zigzag or wavy lines, created with such locally available materials as brown clay. The transition to more colorful decorations has been explained by some observers as a result of the increasing freedom acquired by the villagers – and particularly the women – in the second half of the 19th century.

Around the turn of the century, when decorating houses with traditional colorful motifs had already become part of the identity of the village, interior ovens with chimneys became more typical, replacing the earlier fireplaces and hearths. From then on, the painters found the walls, which previously had been smoke-blackened, to be a more worthwhile “canvas” that could be decorated with more complex and permanent paintings.

The use of the floral motif, often traditionally used to decorate Polish textiles and costumes, was reinforced by a series of courses that were organized by Zalipie native Felicja Curylowa (1904-1974) in the first half of the twentieth century. These courses enhanced the women’s skills as it also imparted a certain unity of style, concentrating the motifs on bouquets and other compositions of flowers, represented in wonderful color combinations. These courses also provided the means for local women to be paid to decorate the homes of other villagers.

Felicja Curylowa was a very talented folk artist; it has been said that she “would paint anything that she put her hand on." In 1914, at age ten, she had already painted her first creation on the ceiling at the entrance of her parents’ home. Later, she fully decorated her own house that she had acquired in the 1930s. After her death this house was preserved as a museum. Curylowa’s designs became quite famous in Poland, and she was commissioned to do a variety of professional projects, such as decorating the interior of a Krakov restaurant and developing designs for the Polish porcelain company Wloclawek.

While decorating homes is a tradition also found in other Polish villages, it has been specifically due to Curylowa’s enthusiasm and activities that it grew to such a scale in Zalipie. Happily, although the village has become an important touristic attraction in Poland, it has retained much of its authentic atmosphere. 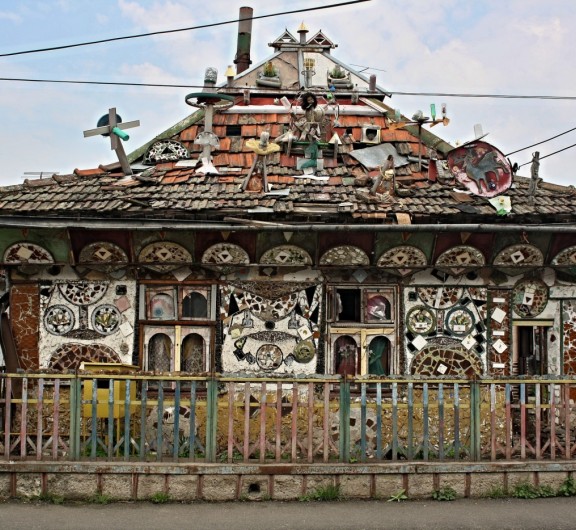 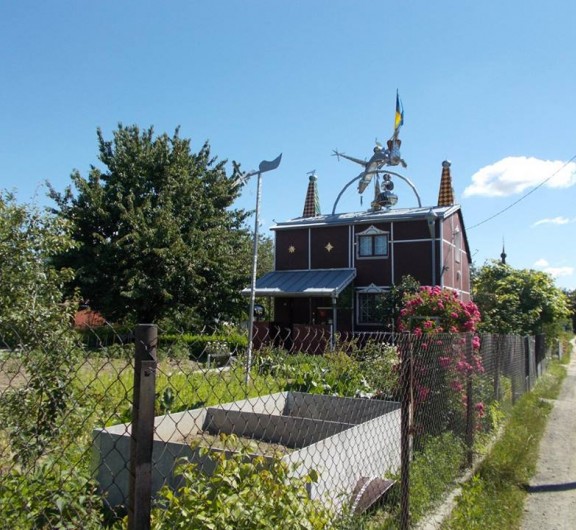