Behind the Lens: Fred Scruton 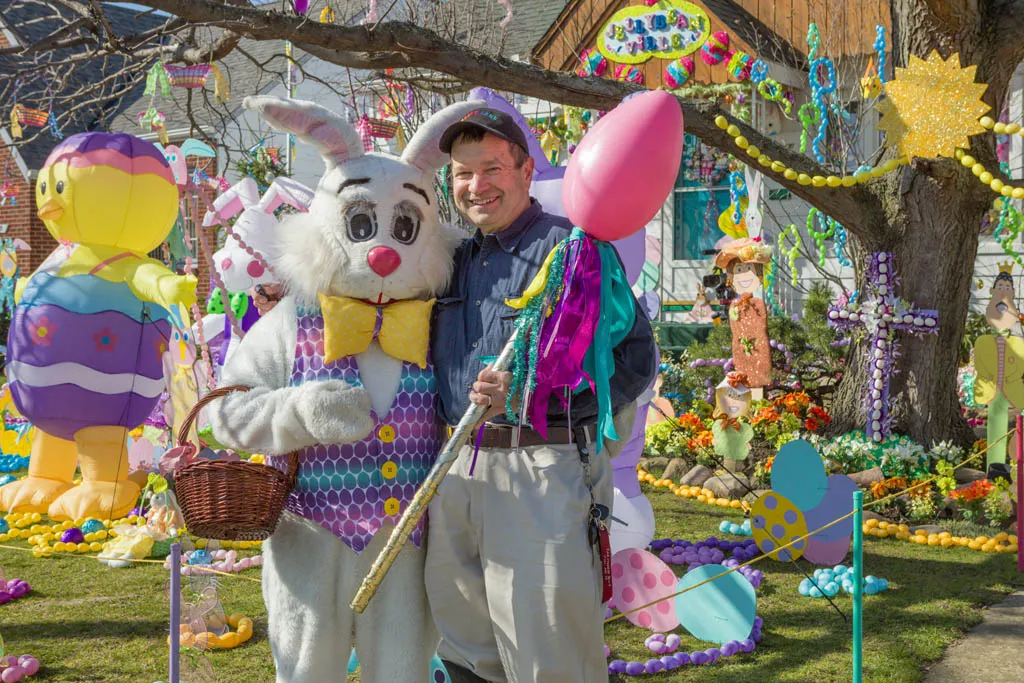 Fred Scruton travels across the United States from his home base in Pennsylvania to meet with artists and visit their sites. He takes time to get to know them, create a plan, and set up his equipment to photograph and film their art, waiting for ideal lighting conditions. His patience and skill has resulted in some of the most striking photos of art environments the genre has seen. Through multiple visits over years, he has built priceless evolutionary visual timelines of creators and their art—as well as lifelong friendships. Scruton's photographs have been widely exhibited and published, and can be found in the SPACES Archive on various environment pages. He took some time to answer questions about his career in photography and his interest in art environments. 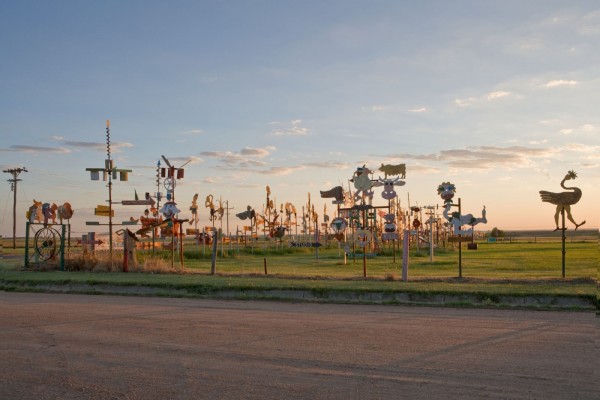 While I was living in Brooklyn in the 1990s, a fellow named Louis DiBaggio, who was apparently a World War II veteran, started putting hand-lettered signs and various objects like family photographs on display in front of his building along with rants written in chalk on the walls. My apartment was two blocks away, so I would pass his always changing installations regularly. 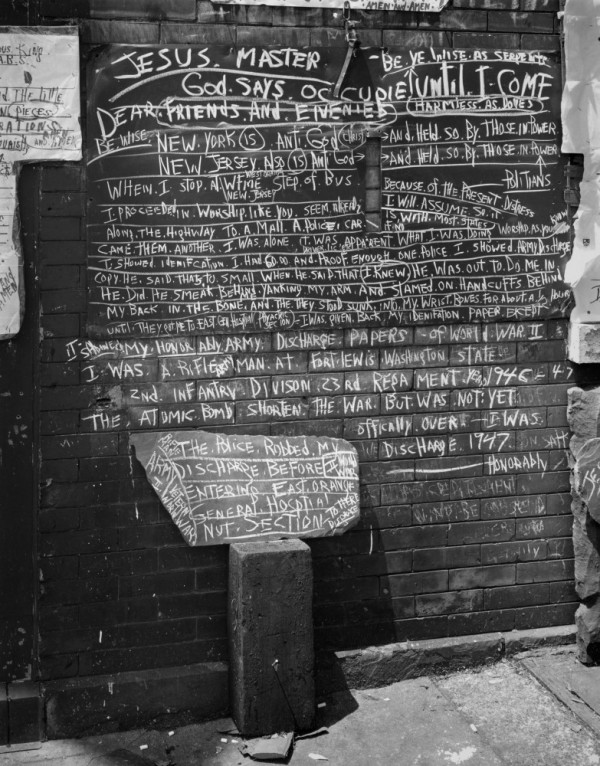 I was a professional freelance photographer of artwork and architecture at the time, and I found Louis's work to have an emotional bite that was impossible to overlook. His moods were unpredictable, but I was able to photograph quite a bit of his work. Compared to the mainstream contemporary artwork I was getting paid to photograph, I found Louis's intensely personal work to be refreshingly expressive, if sometimes troubling. It was the beginning of my interest in “self-taught” art as a compelling and purer form of self-portraiture (self-expression). In my opinion, generally mainstream art is largely filtered through the artist's training, the art concepts and trends of the day, and a tendency to be crafted towards earning approval from the art career-makers of the times. Once Louis disappeared (I heard he was involuntarily institutionalized), this new area of subject matter that I felt compelled to photograph was no longer two blocks away, but I was excited to research Raw Vision Magazine and the few available books on art environments for possible travel destinations. I've had a lifelong fondness for unusual or eccentric people, so it was a natural fit when I somewhat accidentally found myself immersed in the world of “outsider” art. 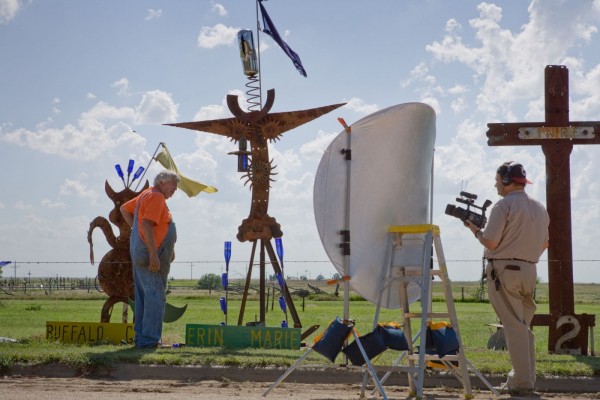 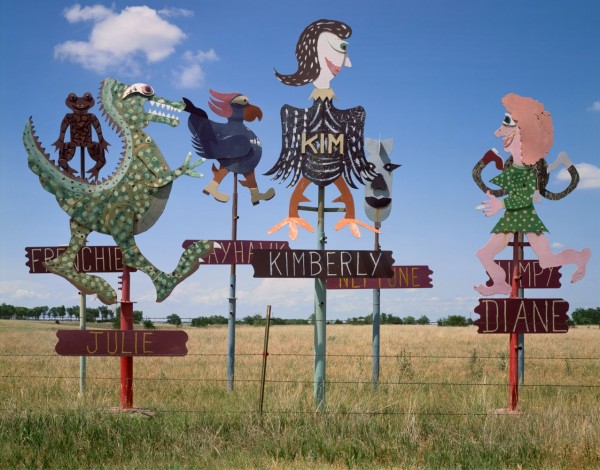 Do you have a favorite site or perhaps type of site? Which one and why?

If I had to pick one (don't tell everyone!), it would be Prophet Isaiah Robertson's Second Coming House in Niagara Falls, NY. I suspect that we're near the end of a long cultural/historical era during which art environments kept popping up all over, and I was thrilled by the opportunity to photograph a great site evolving in its prime. It was otherworldly, as was he. In part, he thought of it as a daytime portal into the starry heavens above. Luckily, I lived only 2.5 hours away and have visited more than 50 times (not always with a camera). He considered the role I played in spreading his message "all over the world" was part of the prophecy, and we stayed in regular contact. I have fond memories of my cell phone lighting up with the word "Prophet..."  In what other field do you receive calls from prophets? He sincerely believed that he was merely transforming God's vision for his site into earthly materials, and he had no interest in making “art objects” that could be sold or removed from the site. Since his passing in 2020, my wife Cheryl and I have maintained a great friendship with his widow Mrs. Gloria Dolson-Robertson, and it was deeply rewarding to play a part in the Kohler Foundation’s current restoration plans for the site. 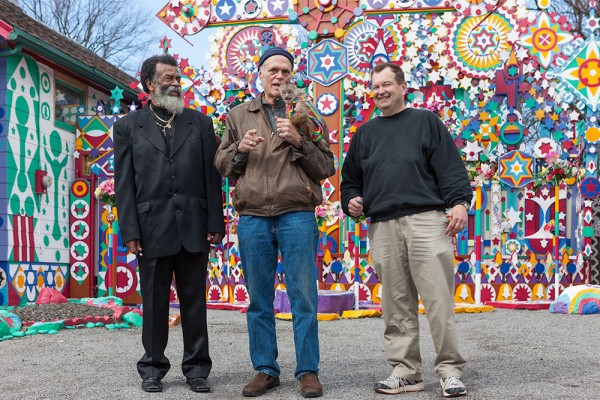 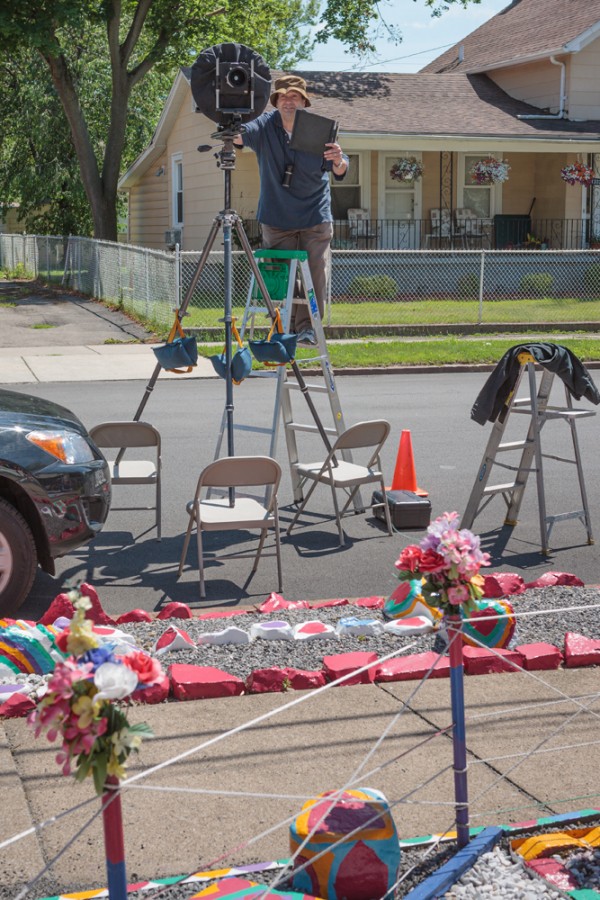 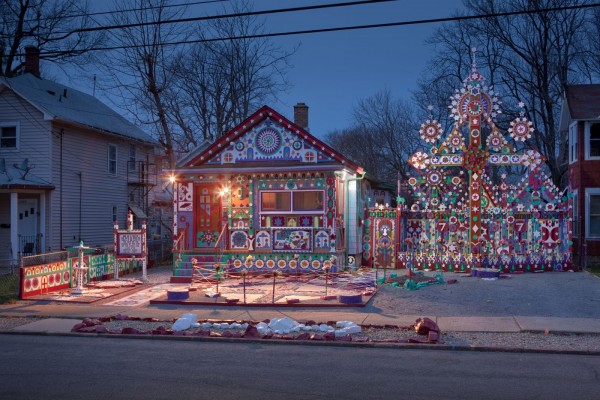 You surely have tons of stories about your time spent with artists, but is there anything significant you'd like to share?

Just an overarching point that this pursuit has brought me to a wonderfully wide variety of people from all walks of life with vastly different life stories and experiences. Most of us tend (unintentionally) to be mostly surrounded by people who are pretty similar to ourselves, but now I can't imagine my life without having met and often befriended so many of the artists. Aside from the art aspect, it continues to be a tremendously fulfilling experience of personal connection and growth. 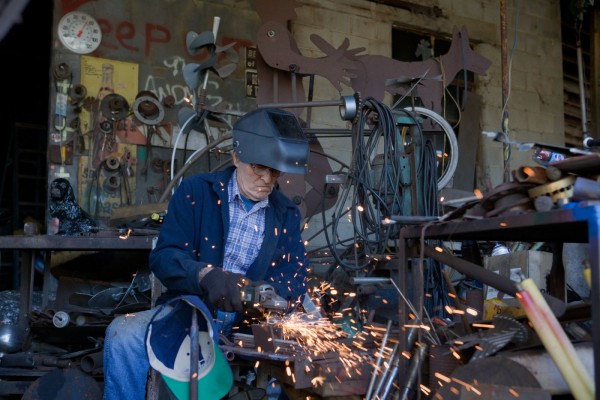 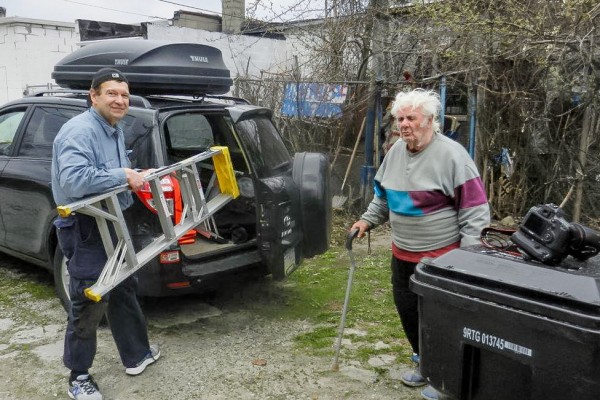 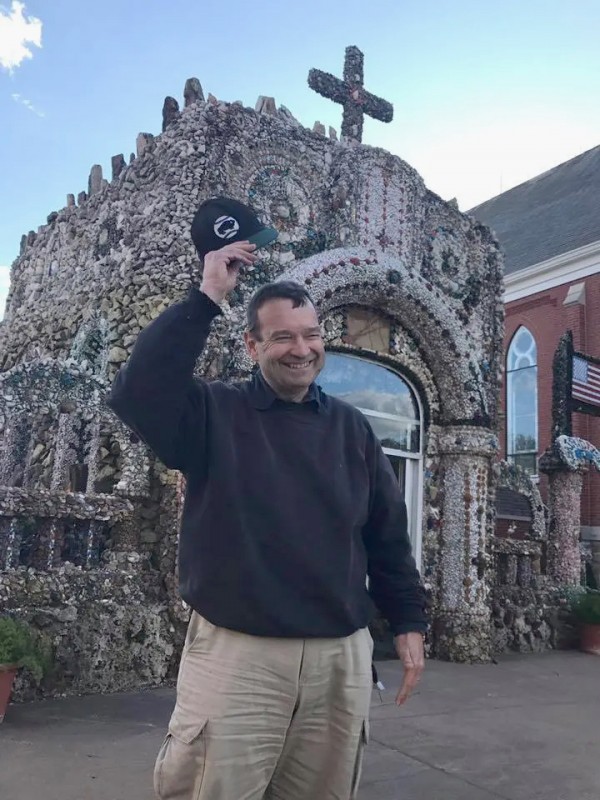 Tell us about the relationship between your work as a photographer and the work of the environment builders you shoot. Has their work affected your practice or the way you think about your work?

Since I'm usually photographing other people's artworks (playing second fiddle so-to-speak), I remember Johnny Carson saying that talk show hosts need to hold their egos and not be competitive with their guests – that they look good by making their guests look good. Similar to an orchestra conductor's role – interpreting and offering a composer's work to the audience for appreciation. Sometimes the artist and I work together to create a photograph, moving things around, adding lighting to the scene, etc. I call this “collaborative documentation” and enjoy that some of my work is outside standard “documentary” boundaries, and we both get a superior photographic result. Absorbing and incorporating the vision and creativity of other artists into my own work has expanded its range far beyond what I could ever have conjured up on my own.

Outdoor art environments are almost always intended for a broad audience – the public passing by – with little concern for the narrow orthodoxies of what's acceptable and of interest in the contemporary art scene. I find that open-endedness and broad accessibility refreshing: working with “outsider” artists offers a much more satisfying engagement with the broader culture. And now the rest of us can also put our work out on view along the information superhighway. So I've learned from the artists to let doing the work be its own reward. Do the thing you're passionate about, say what you want to say, and let the rest of the world take notice or not! 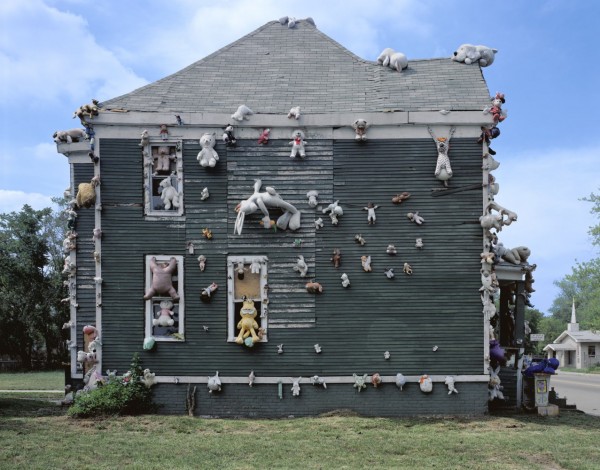 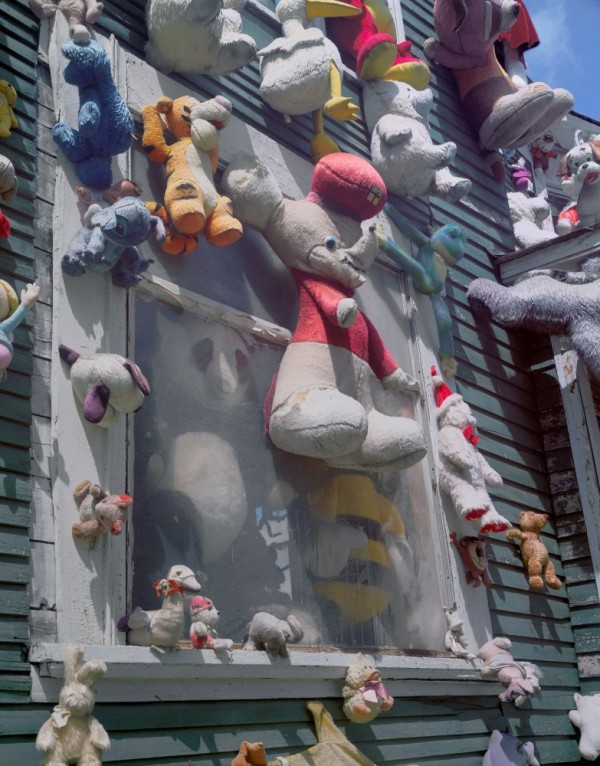 All photos are by Fred Scruton, unless otherwise noted. See more of Fred's work on his website, www.fredscruton.com