Final Effort to Save The Last Resort 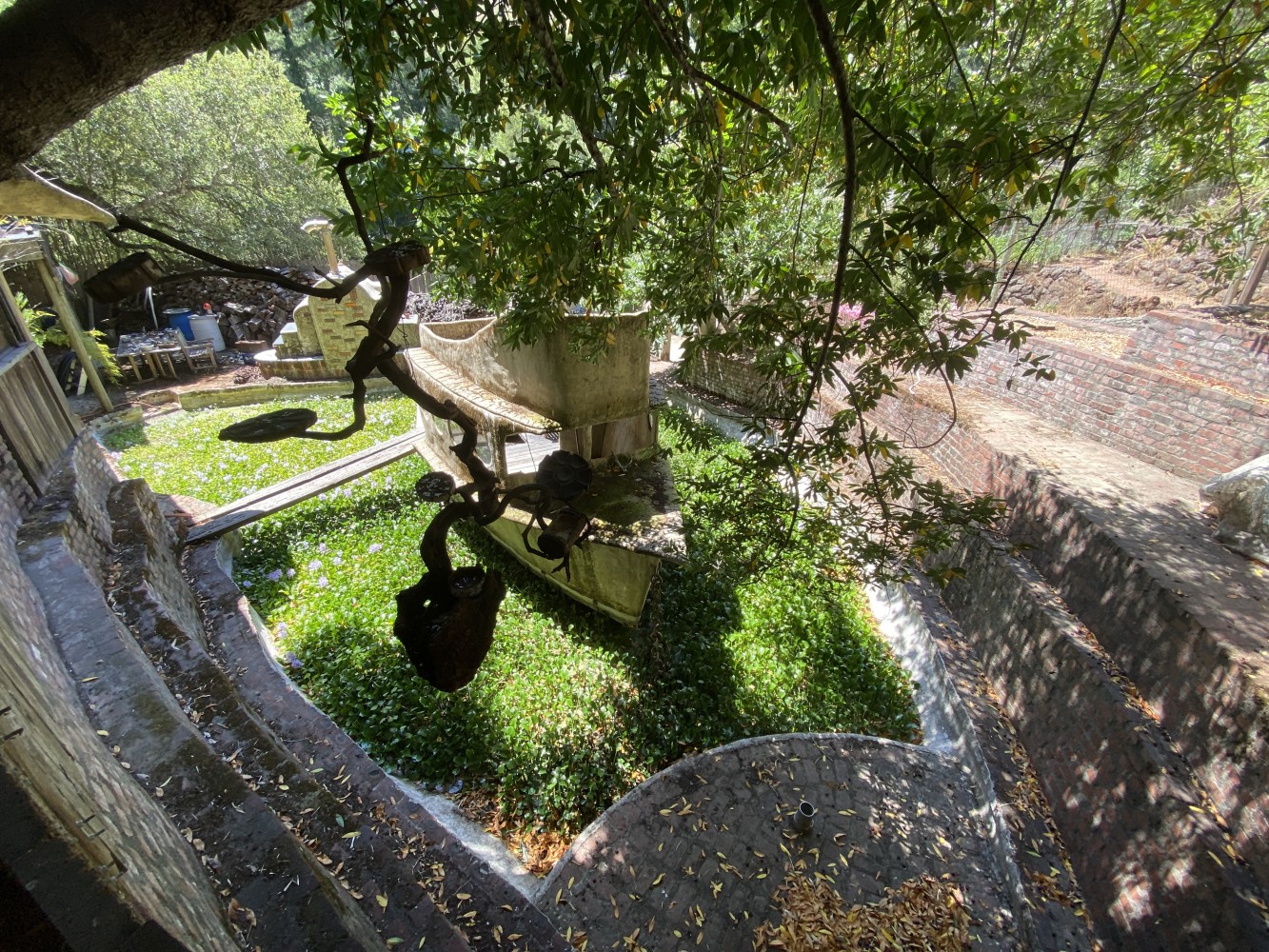 After years of uncertainty regarding the future of David Lee Hoffman’s The Last Resort in Lagunitas, California, it appears that a recent court decision will result in the site being razed.

In a hearing on May 21st, the Marin County Superior Court ruled that Hoffman – who has occupied and developed the site for nearly 50 years – must vacate the property within the next 90 days. Though the site has been championed by thousands of supporters around the world and is uniquely positioned to benefit the Marin County community as a hub for creative and environmental engagement, the county plans to demolish the buildings and sell the land in an attempt to recoup $1.2 million in permitting penalties and fees.

The nonprofit working to save Hoffman’s work and steward his vision for sustainability The Lagunitas Project is making a final effort to secure the minimum funds needed to purchase the site and bring the existing structures up to code to satisfy the demands of the local government. A fundraiser for the site is currently live on GoFundMe. To learn more about Hoffman’s work and the fight to save it, check out the video below.

The video embedded above was produced by A.J. Marson on behalf of David Lee Hoffman. Feature photo: Paul Seaton