Cody Ledvina is an artist and archivist currently living in Houston, Texas. Before taking on building the archives at the Orange Show Center for Visionary Art in Houston he was the Archivist at the Museum of Everything in London. He briefly details the Orange Show's history and highlights the joy of building an archive from 40 years of institutional memory through photos and documents. 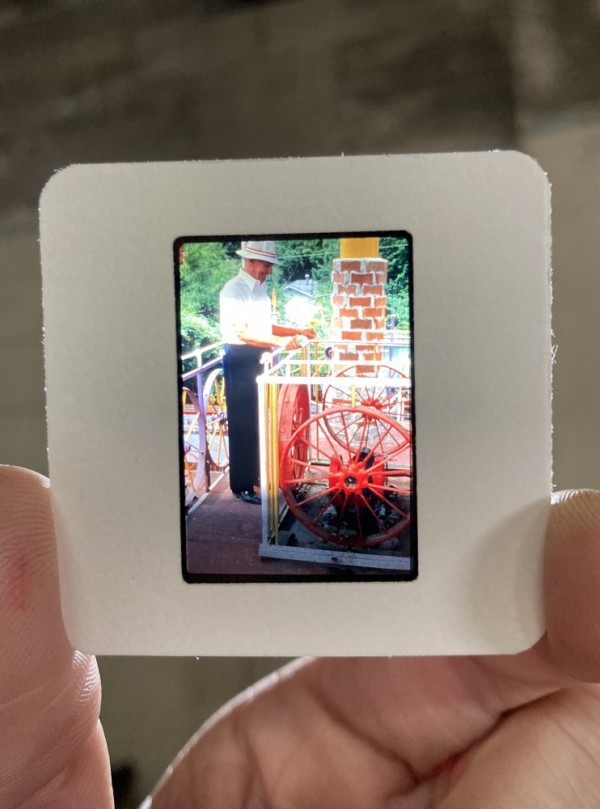 A slide of Jeff McKissack, creator of The Orange Show.

This year the Orange Show Center for Visionary Art is celebrating 40 years of stewardship of Jeff McKissack’s monument to the orange as well as other artist-built environments in Houston, Texas. That marks 40 years of exhaustive outreach to the community and collaboration with individuals engaged with visionary and folk-art sites across the US. As with almost all artist-built environments, once the maker moves on, it is up to the local community to fight for its survival, navigate the gauntlet of permit approvals, secure funding sources, and engage with visitors. Those early days (1980’s) saw the formation of the Orange Show organization and explosion of documents, recording the transition of one man’s compulsion into a public resource and permanent institution.

The monument would become the staging grounds for children’s educational workshops, concerts, art performances, and lectures from a wide range of participants in the arts from Houston and beyond. The mid 1980s was a time of programming expansion, and when the Orange Show took on the Art Car Parade (a once modest roving exhibition), it quickly evolved into an internationally renowned event. The 1990s saw an increase in institutional research and outreach beyond the physical monument. Mural projects across the city turned once blighted walls into community-driven images and offered representation from the everyday Houstonian. Tours of other artist-built environments like the Orange Show, known as Eyeopener Tours, were often led by board members and volunteers. (One of those tour leaders was Larry Harris – learn more about him here.) As a result, the Orange Show collected large amounts of information from these sites through photos, videos, and notes from the participants. The late 1990s extended the Orange Show’s footprint yet again, with acquisition of John Milkovisch’s Beer Can House. In the 2000s, the monument became the backdrop for a generation of music lovers as it hosted bands from all over the country–and not some small-time acts either. 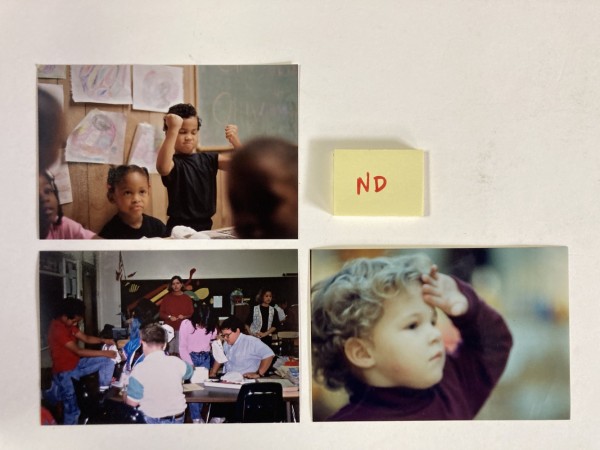 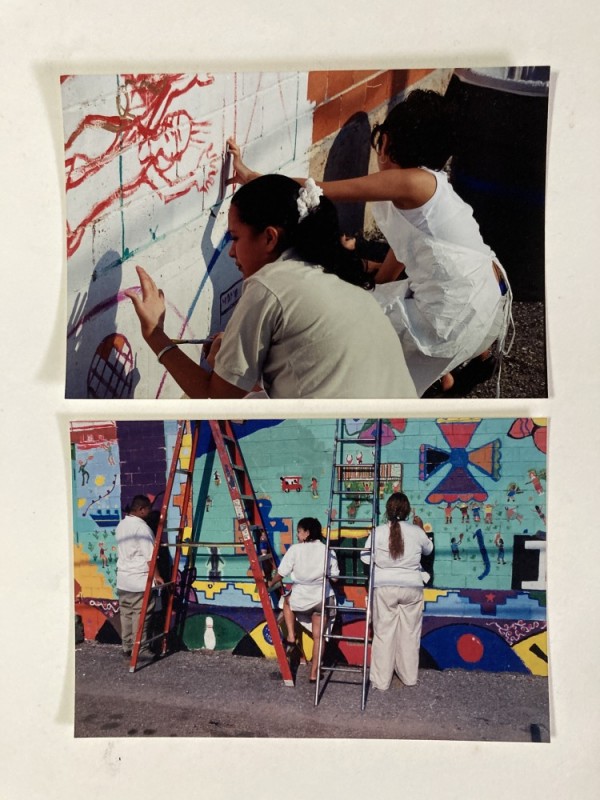 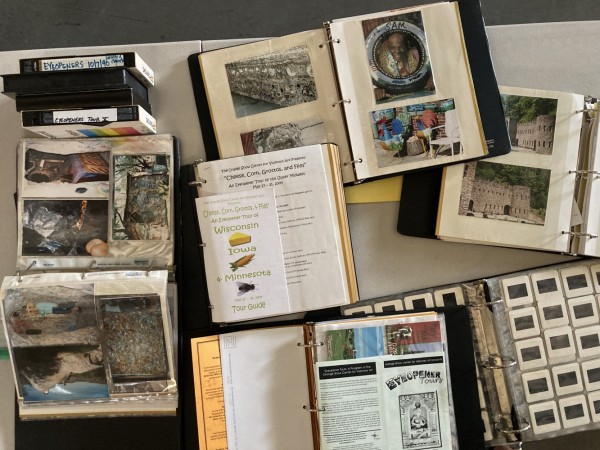 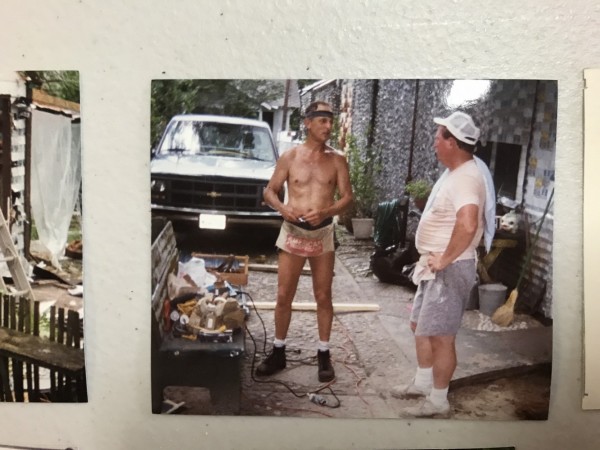 Restoration of the Beer Can House 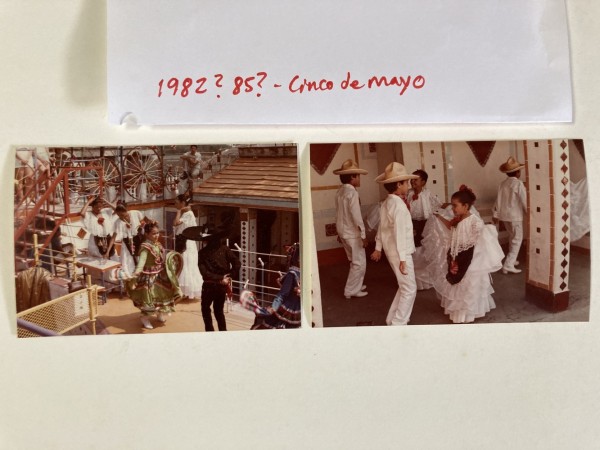 As an archivist, I am awarded a front row seat to the Orange Show’s 40-year history. I get to sift through stacks of boxes, rows of filing cabinets, and unlabelled hard drives for pieces of this rich, ongoing story. It seems appropriate to present what the archive holds to you, the reader, in the same way I get to experience it every day–complete with a little chaos. The following photos demonstrate the various arms of the Orange Show from the promotion of the monument itself, to the education programs, Art Car Parade, concerts, performances, restoration projects, and crucial documentation of the inception of the Orange Show featuring its original creator Jeff McKissack. 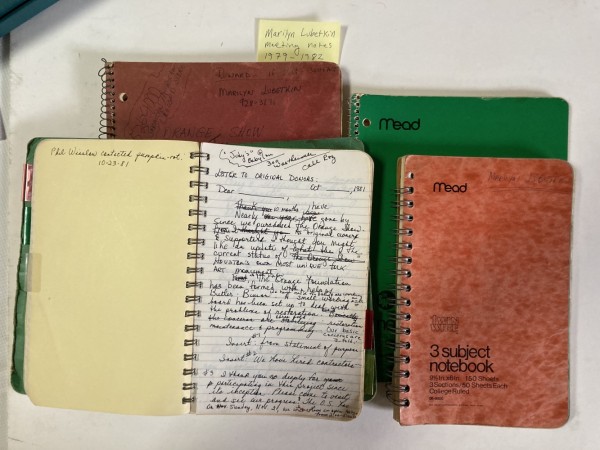 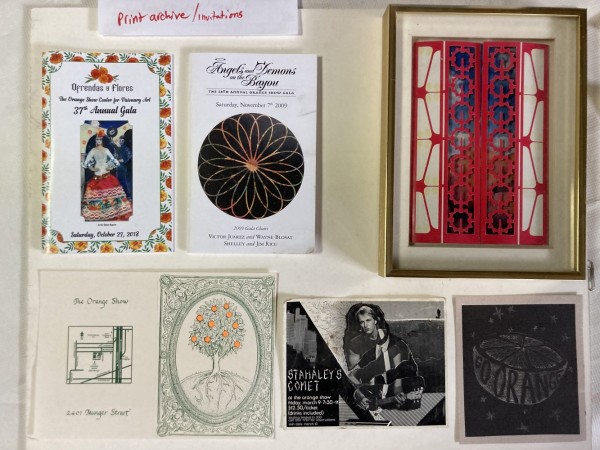 Print materials through the years at The Orange Show 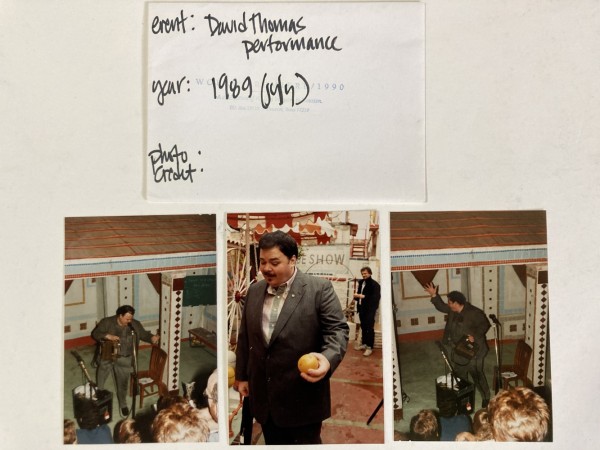 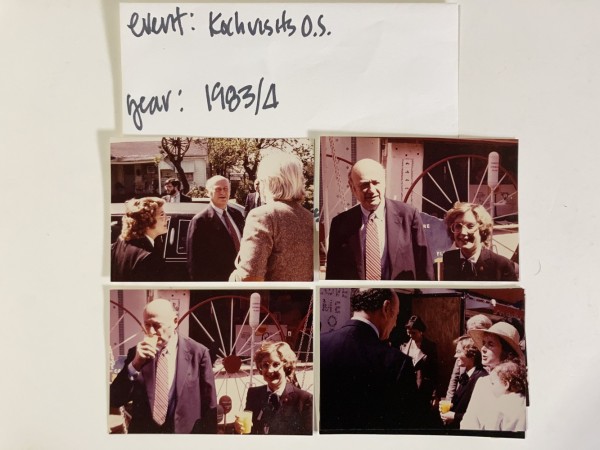 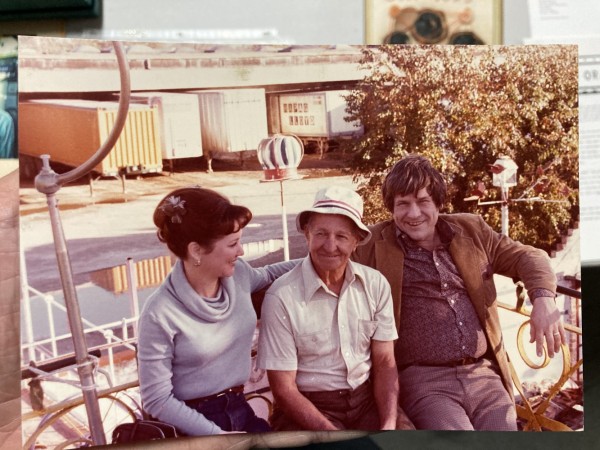 All photos are courtesy of Cody Ledvina of The Orange Show Center for Visionary Art.