Henk van Es lives in Amsterdam, the Netherlands, where he was born in 1938. He studied political science at the University of Amsterdam and was a librarian at the Institute of Political Science there for several years. In 1970 he went to work at the City Hall of Amsterdam, where he eventually became director of the policy department for public health and social care. Interested in cultural activities outside the mainstream, he was a board member for several organizations in Amsterdam like a theater of amateur performers, a modern dance group, and an organization to promote youth cultural participation. After his retirement in the late 1990s, he discovered the Maison Picassiette while on holiday in France. Impressed by this first encounter with an art environment, he began researching these special expressions of art on the internet. To share this research, he launched a weblog called Outsider Environments Europe in 2008. The inventory and documentation on this blog is still expanding and now includes more than 500 descriptions of sites across Europe. 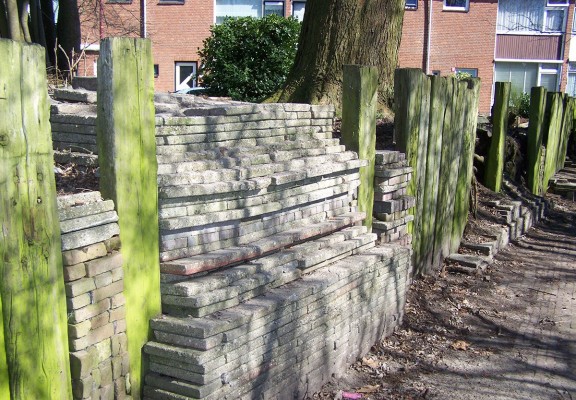 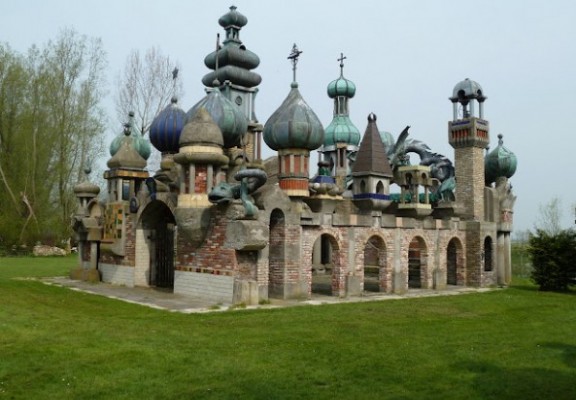 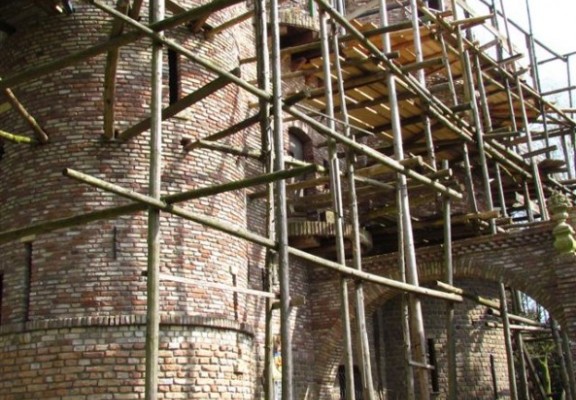 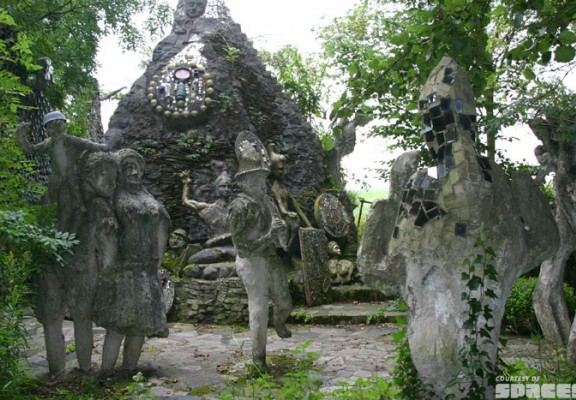 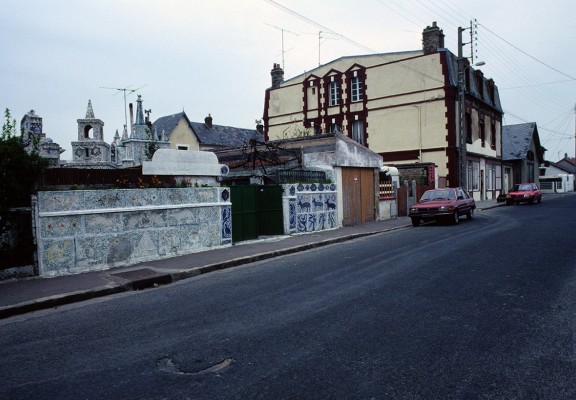 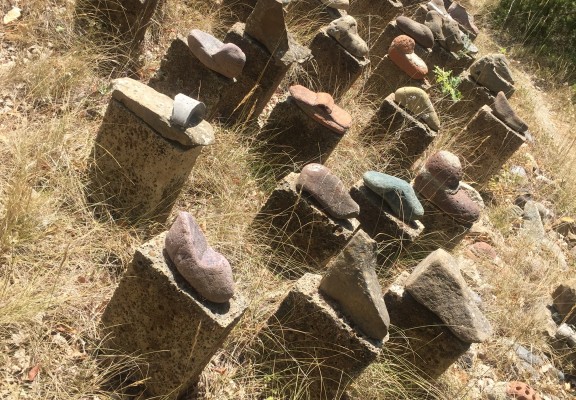 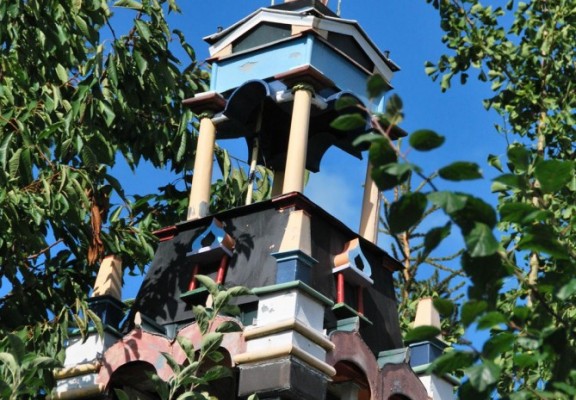 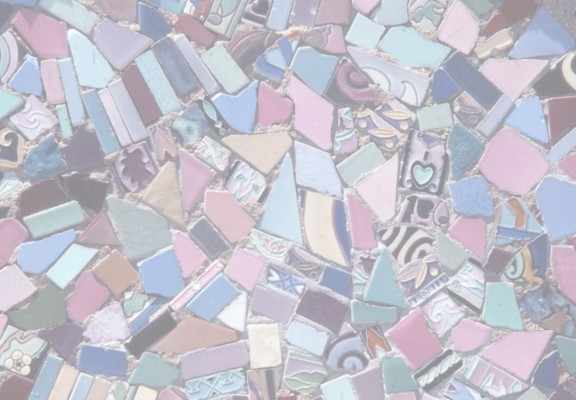