Originally from the Abruzzo area of Italy, Agostinelli began working as an itinerant street seller of saints’ and prayer cards, moving from that into selling furniture and paintings. In 1959, when he moved to Rome, he began to collect objects manufactured or in daily use by peasants; this inspired him to seriously develop an encyclopedic collection of this material culture, with the aim of preserving it from oblivion. The museum is displayed on two floors of his home in addition to an exterior space; opened in the 1960s, it was acknowledged in 1992 by the head of historical monuments.

Among the collections are musical instruments, 3000 pairs of glasses and umbrellas, 14 tons of buttons, three tons of small coins, a ton of stamps, etc. One may also see a car that earlier belonged to Al Capone. “I don’t have everything here…but I do have a bit of everything,” he has said. There are children’s toys and carriages, old photographs, tools, clocks, globes, and much, much more. In total, it is estimated that some 60,000 objects are divided up into 450 sub-collections.

Agostinelli has created his own Museo del Mondo Fondazione in order to protect the heritage of the materials he has collected. He welcomes visitors, and admission is free. 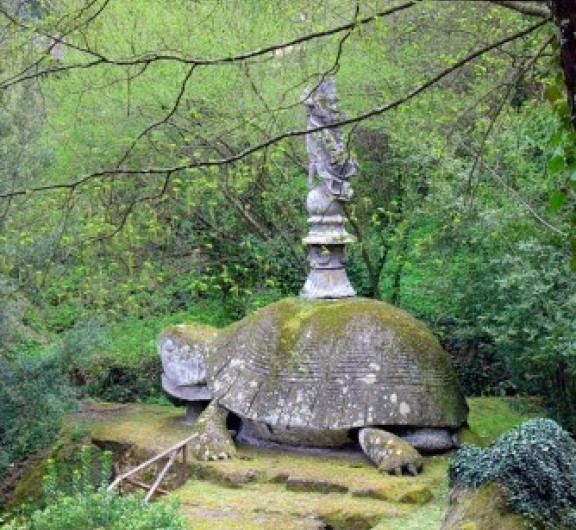 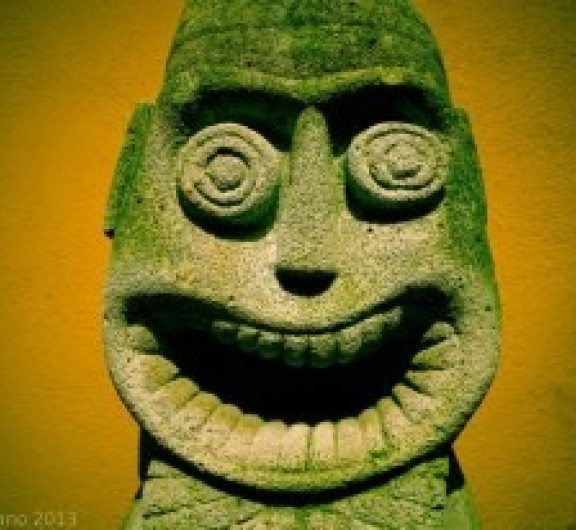 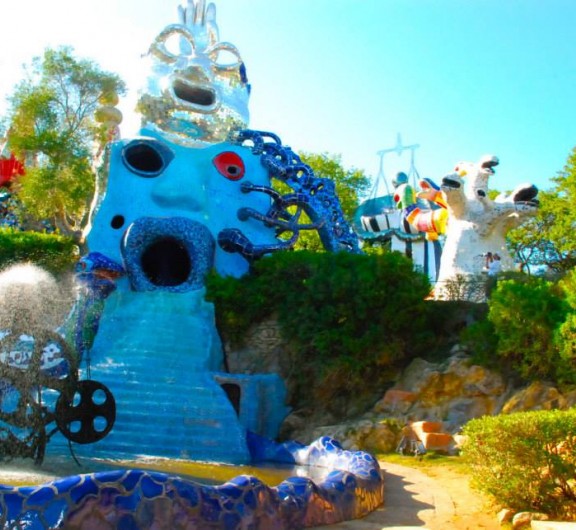