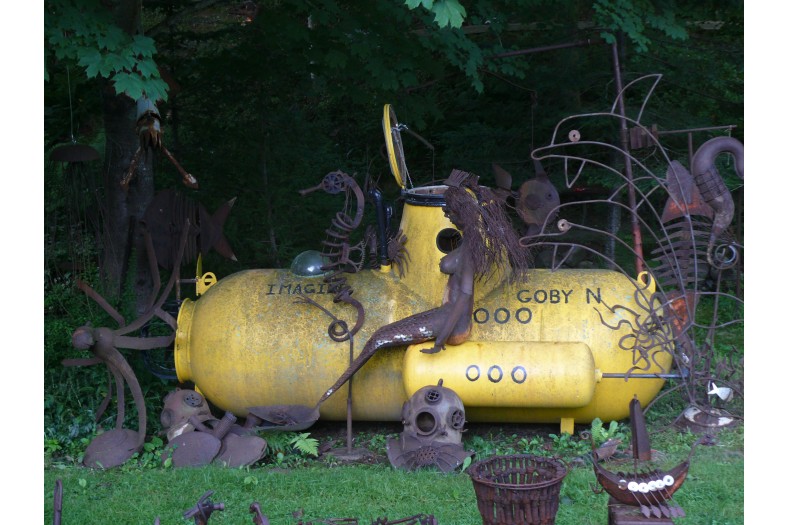 Used with permission of the photographer, Alissa Nicholls

Nathan Nicholls was born to Joyce (née Bieber), a botany teacher, and Gilbert; both worked at Harvard, the father at the Harvard Accelerator until its close in 1973, after which he worked at the National Accelerator Laboratory. Nathan was born in Lancaster, Pennsylvania, but grew up in Sudbury, Massachusetts, the youngest of three brothers. As a young boy he enjoyed rock collecting, sketching, and architecture, interests that he maintained throughout his life.

As a teen he built and maintained race cars for a racing school, something that must have intrigued him sufficiently that he dropped out of high school. He married Deborah Morse when he was 18; they raised four children, including Deborah’s first, who was not Nathan’s biological son, although he raised him as his own. During this time, following his parents’ divorce, Nathan’s mother came to live with them, and, encouraged by her and his grandfather, Guy Nicholls, he eventually studied for and obtained his GED.

Nicholls worked odd jobs over the years, repairing motorcycles, lawn mowers, and other equipment for neighbors; in order to have a stock of materials for these repairs, he would go dump-picking and to yard sales and flea markets for mower parts and other steel components (he also worked in a restaurant, and made and sold wreathes and raked and sold blueberries). Around 1980-81, he and Deborah purchased a five-acre parcel on route 32 between Bremen and Waldoboro. His collection of miscellaneous materials began to pile up in the yard, and when someone complained, the city said that he needed to get rid of the “junk” or be fined for operating an illegal junk yard. He then decided to turn some of it into art, and was thus able to skirt the city’s demand by defining the “junk” as resource material for his art. These found objects, mostly steel, included all kinds and sizes of tools, oil drums, tire rims, pieces of old farm equipment, and more.  “Fundamentally, the junk has to find me,” he wrote; “there are no local junk art supply stores.”

Using a propane and oxygen tank to cut the steel, he then welded the found objects together with a stick or arc welder (that he also found at the dump). Completely self-taught, his imagination took flight in hundreds of whimsical creatures and figures scattered seemingly randomly around the property. He started small, assembling windmills out of mower handles, bicycle wheels, and aluminum scraps; later he began making animals and figures. These included Anna-nymity, a woman without a face, and the Oogie Boogie Man, who had to be sold because of complaints about his anatomically-correct physical attributes.

After his mother died in 2003, Nicholls channeled his grief into his sculpture, creating much larger and more elaborate creatures, including an elephant, spiny fish created from pick-axe blades, an alligator, bugs, and many fantastical and unidentifiable works, placed deep in his wooded property for his grandchildren and visitors to discover. There were also flowers made from water faucet handles, giant blueberries, a hand-cranked time machine, a mermaid riding a submarine, a giant flying mosquito, a seahorse, peacocks, a giraffe, dragons, and a lobster and a worm, each several feet high. “Sometimes the junk tells me what it wants to be,” the artist said in a 2009 interview, “and sometimes I’m looking for a specific shape, and I just keep my eye out for it until I find it.” He continued: “I see shapes in junk that remind me of natural life, and work them in varied scale into my art.” Universal emotions such as love, anger, or frustration also motivated and inspired him; a few of the works express more political statements, such as a pig labeled as “banks + corporations.”

“One of my artistic goals is to draw attention to the societal tendency toward consumer waste,” he wrote, “and I hope to open the mind of the viewer to potential re-purposing.” Most sculptures retain the rusting color of the steel: “I prefer rust as a patina because it is a living surface that gives life to the piece,” he wrote. “I do not usually grind the metal or welds to smoothness because the texture of the weld gives it life as well.” A few works were painted vibrant colors – “but usually only to enhance the resemblance of the piece to the subject matter I seek to represent.” Some works were hung from trees, others displayed on tables or on the sides of his workshop and outbuildings, and still others installed directly on the ground; they ranged in scale from 3” tall to larger than life-size. A few were kinetic. Visitors enjoyed seeing the real flowers or a real bullfrog among the fabricated steel ones. While many of the works were available for purchase (with prices on request; the smallest ones were priced at $50-$75), Nicholls was adamant about hanging on to his larger works so that they would continue to enhance the property as a whole.

During the winter of 2013-13 he began to paint as well, to ease the long dark days of the Maine winters, particularly since he and Deborah had divorced several years earlier, and he was living alone. The interior of his woodsy home included both abstractions and fantastical figurative works, including trees with eyeballs in their trunks.

Nate Nicholls had welcomed visitors to his property year-round “to come and meditate, or simply enjoy the view,” although most folks stopped by during the summer months. While engaged in making a small metal frog, Nicholls suddenly died from heart failure at age 52. Since his death, his children have moved some of the sculptures closer to their home in Waldoboro, and are exploring options for maintaining their father’s Recycleart Garden Gallery for the future. They hope to be able to establish and maintain the “Nathan Nicholls Memorial Sculpture Garden” at his former home outside of Waldoboro, and are looking to raise funds in order to maintain the site and keep the Garden free and open to the public.

(with thanks to Alissa Nicholls) 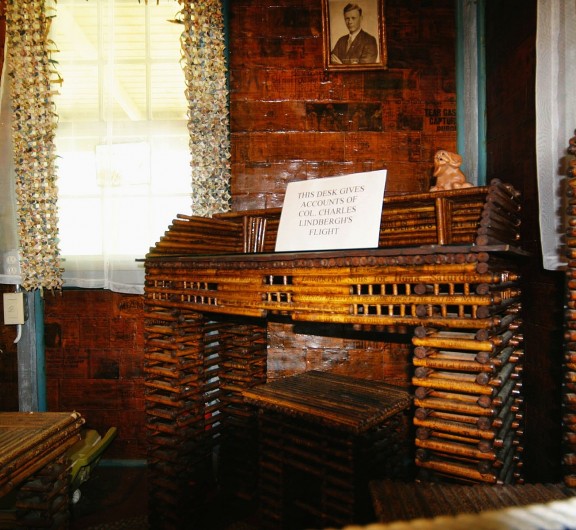 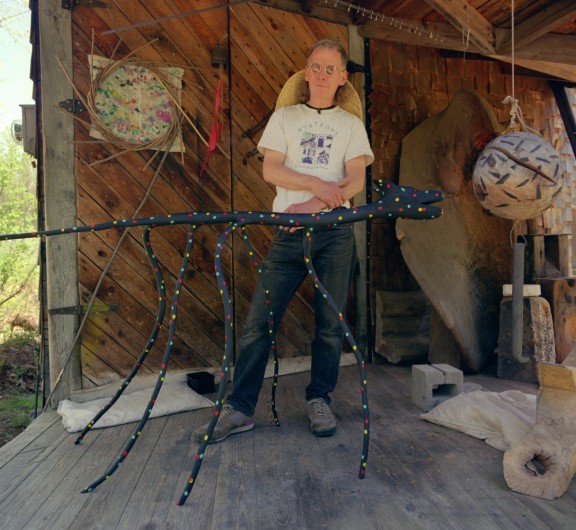 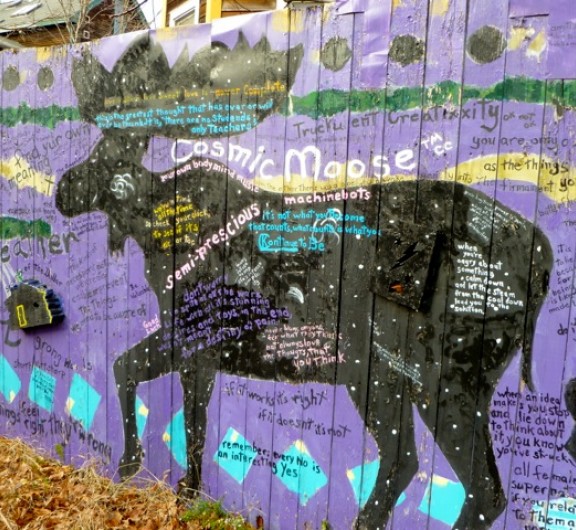