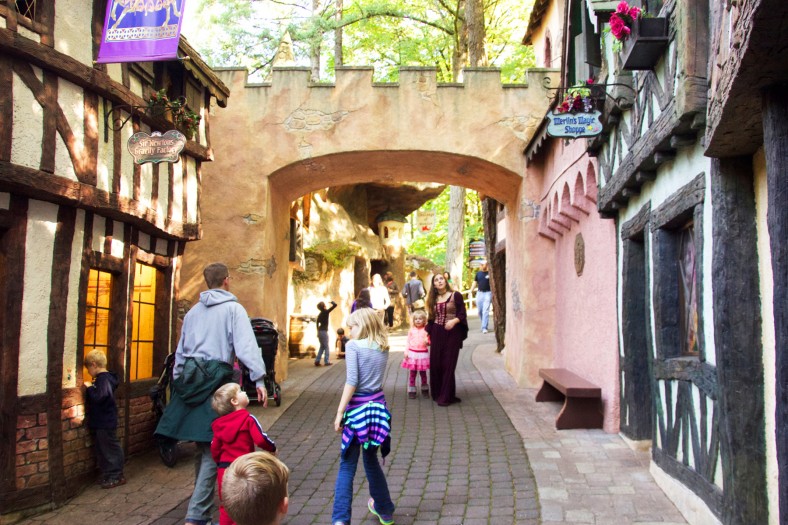 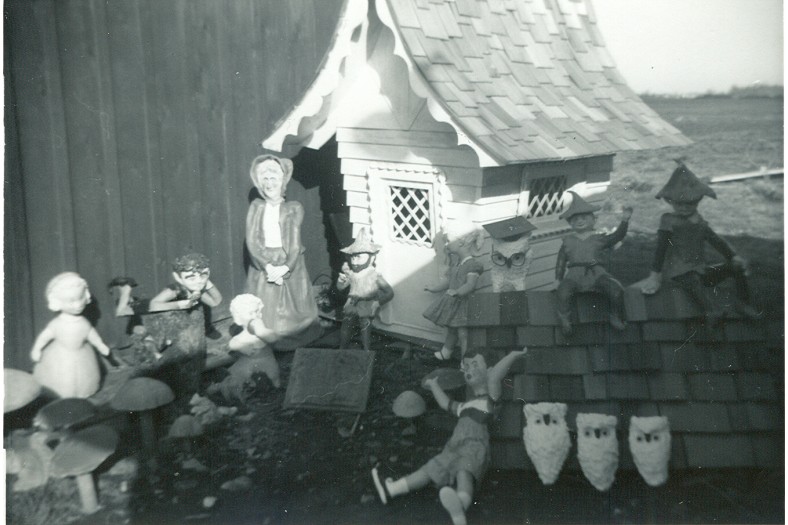 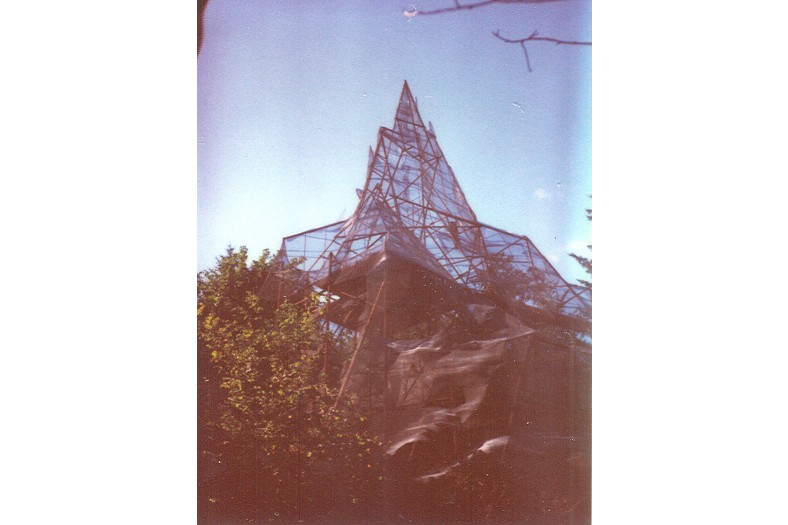 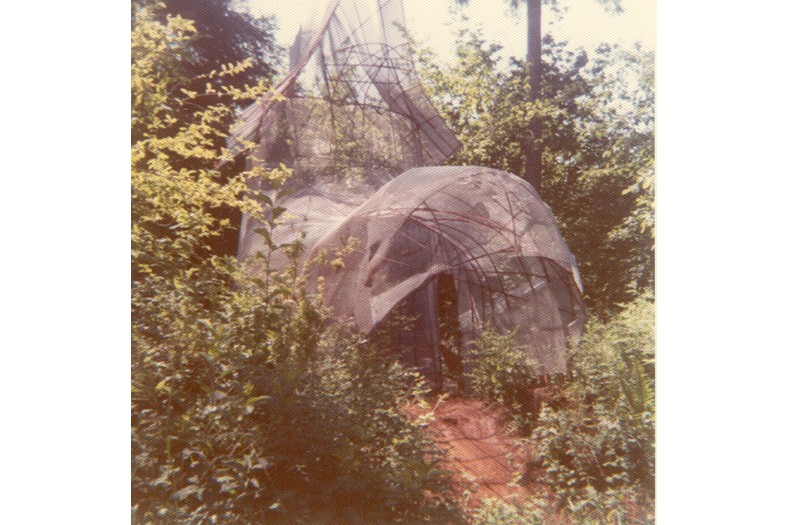 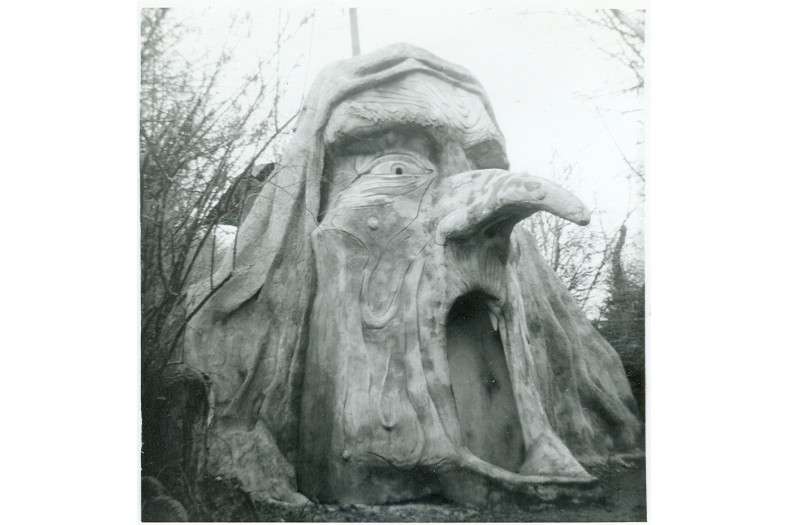 Born in Chippewa Falls, Wisconsin, Roger moved with his family to Oregon when he was five years old. He went to high school in Silverton and then served with the Navy during the Korean War. Upon his return, he married Mavis Bjorke in 1954 and opened a small jewelry business. This was not economically successful, however, so after the birth of his eldest child, he took a position as draftsman and artist for the Oregon State Highway Department. His tasks there were far from his fantasy of becoming an illustrator like Norman Rockwell, but at least he was able to use his artistic skills, and it became a long-term and steady job.

By the early sixties, now the father of four, he began conceptualizing the idea of creating a theme park where families could come and enjoy a day of diversions with their children; he had been inspired by the fact that his own children had gotten bored on a road trip, given the few attractions available for family enjoyment. Excited by the idea that he could utilize his artistic talents, he purchased twenty hilly wooded acres off Interstate 5, paying off the $1000 price in $50 monthly installments. During this period, he continued his work with the Highway Department and also, in his spare time, took side jobs repairing watches and working as a commercial artist for local printers in order to earn some extra money to finance his dream.

Although his only previous work in cement had been building a small swimming pool in his backyard, beginning in 1964, Tofte began filling his backyard with figures from fairy tales and children’s rhymes. He began with just a small pumpkin to develop his skills, and then immediately scaled up, stretching wire mesh over metal rebar infrastructure prior to covering the whole with concrete mortar and painting it. He thought it would take only two years to build the Storybook Trail, the original section that he felt needed to be complete prior to opening to the public, but it took seven, and at the end they almost didn’t make it, because they ran out of funds and their own bank wouldn’t lend them the remaining $2000 needed. Even his friends teased him about his obsessive work on what they referred to as “Idiot Hill.”

But at the last minute Tofte was able to borrow needed funds from another bank, and the Enchanted Forest opened to the public on August 8, 1971. 75 visitors paid the fee of $1 for adults and $.50 for children that first Sunday; the following Sunday, thanks to a front-page article in the local paper,  1000 people passed through the gates.

The Enchanted Forest became such a success that in 1973 Tofte quit his job with the Highway Department in order to devote full time to continuing to grow his site. His wife served as business manager until she became ill, when daughters Susan and Mary took over day-to-day business operations. Son Kenneth is also very much involved.

Tofte continued to expand the park, adding a western town the second year and a Haunted House the third. They added a Comedy Theatre and the Ice Mountain Bobsled roller coaster, Old Europe Village, and the Jolly Roger Water-Light show, with help from his children, who added their own creative ideas. They have continued to add new rides and carnival attractions, including, as late as 2017, a carousel with assorted animals. But although three generations of the Tofte family now work at the Park (as well as up to 90 outside staff during the summer’s busy season), Roger was the always the creator of the cement work in the sculpted buildings and figures, and the classic depictions of characters such as Humpty Dumpty, the Three Bears, Jack and Jill, Little Miss Muffat, the Seven Dwarfs, the Old Lady who lives in a shoe, and Peter the Pumpkin Eater remain the main attraction. 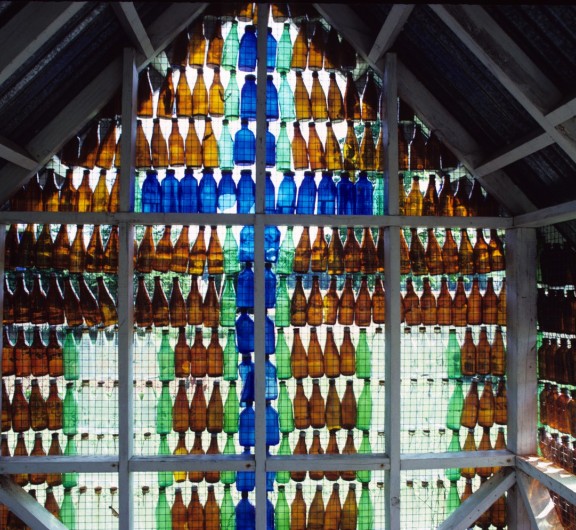 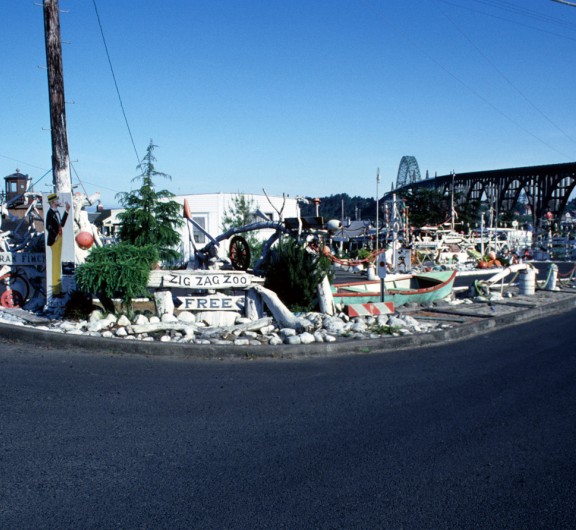 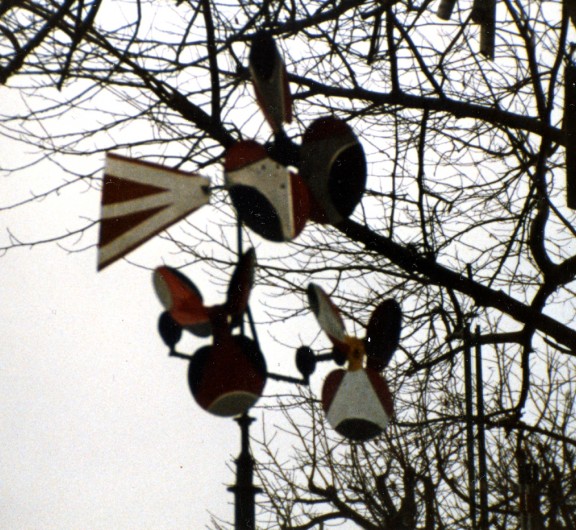 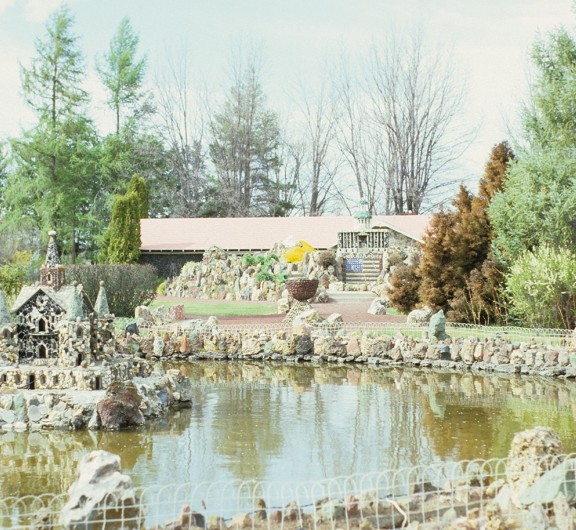 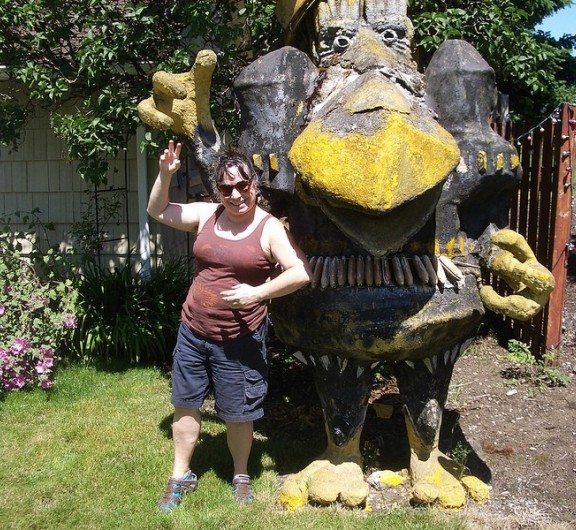