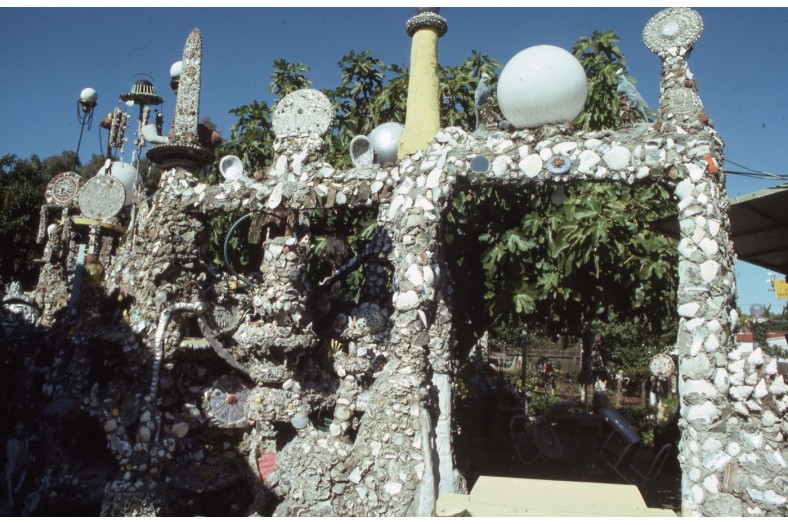 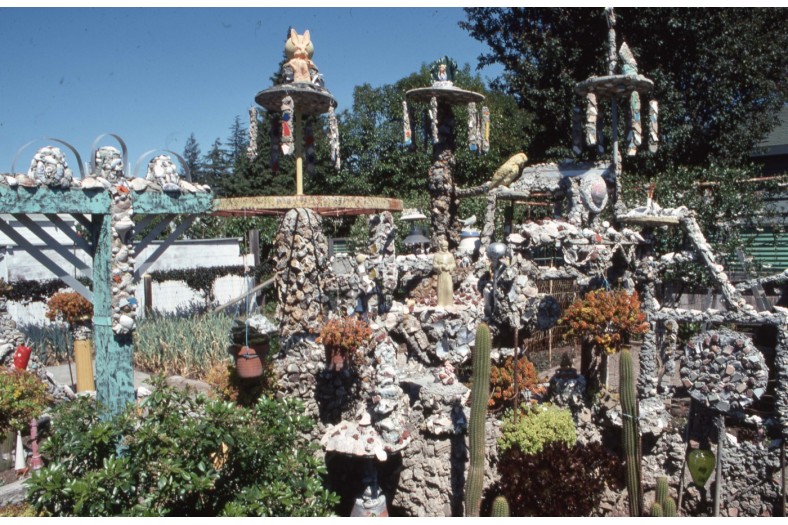 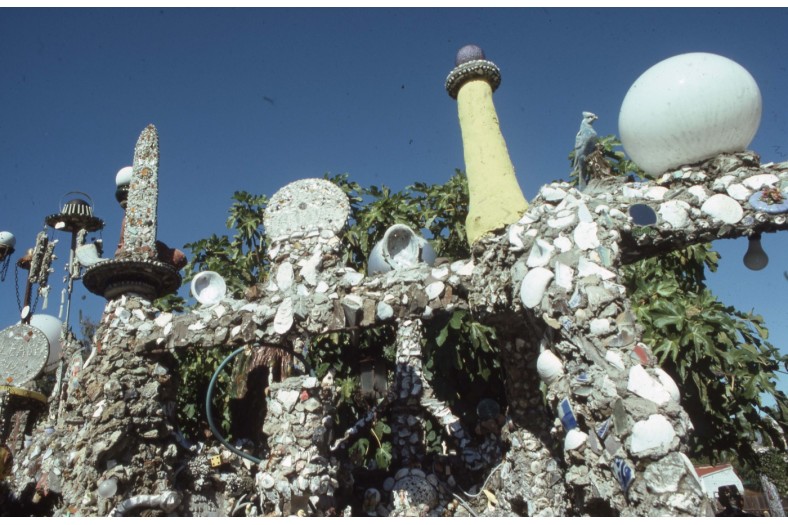 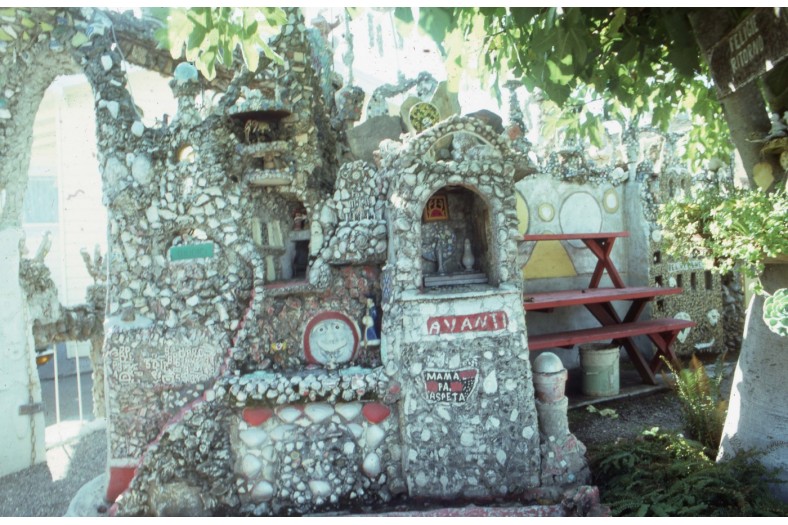 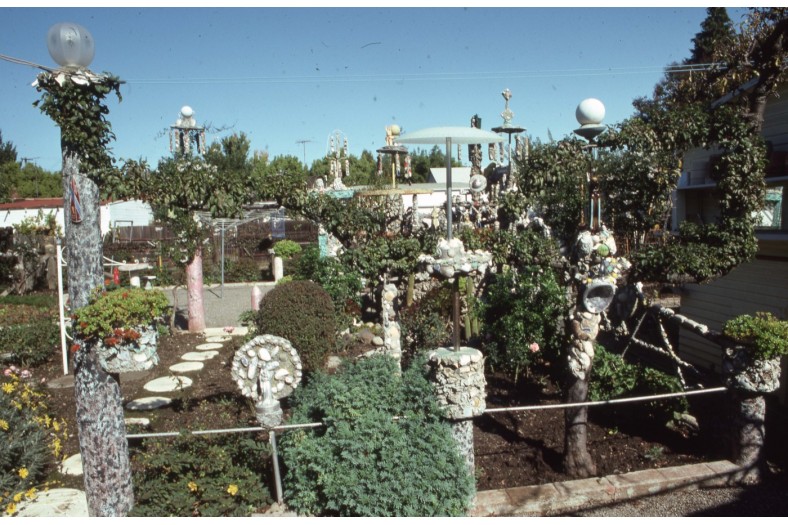 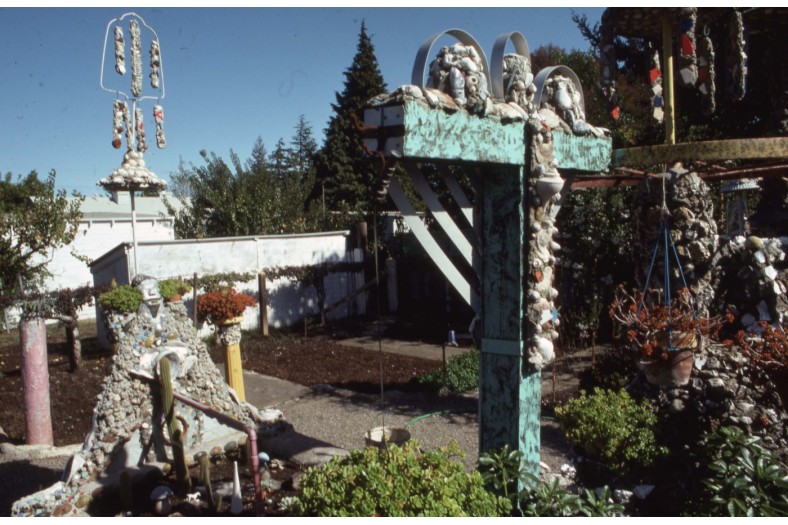 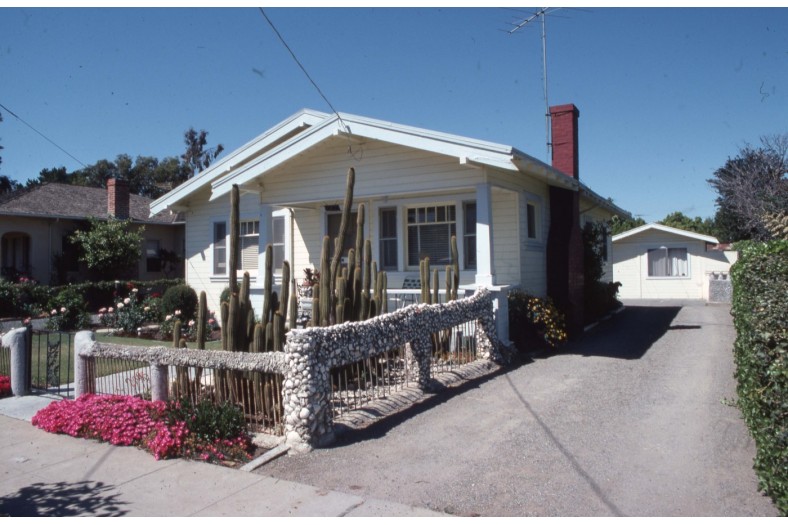 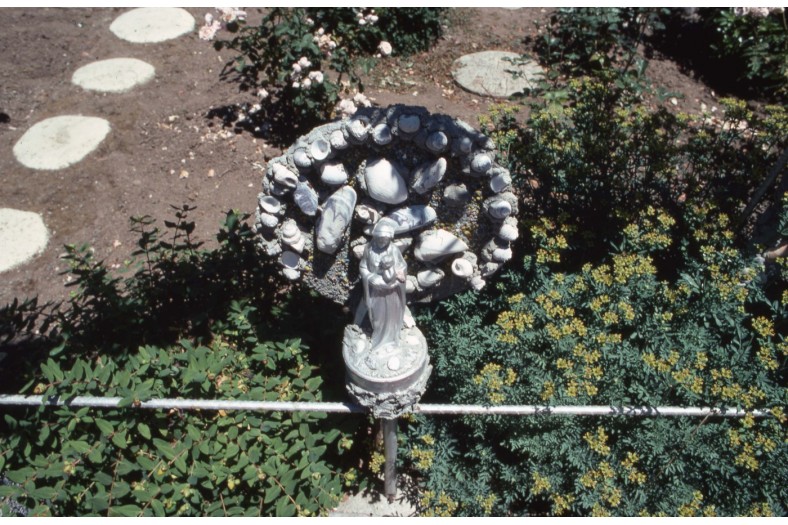 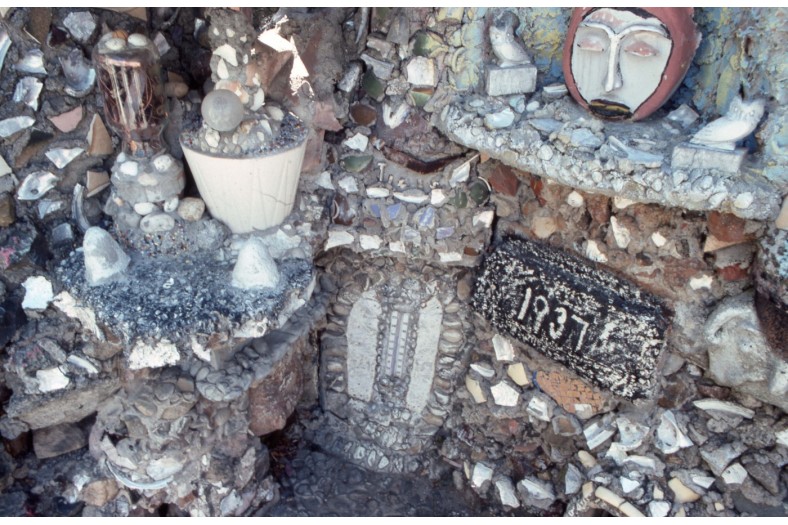 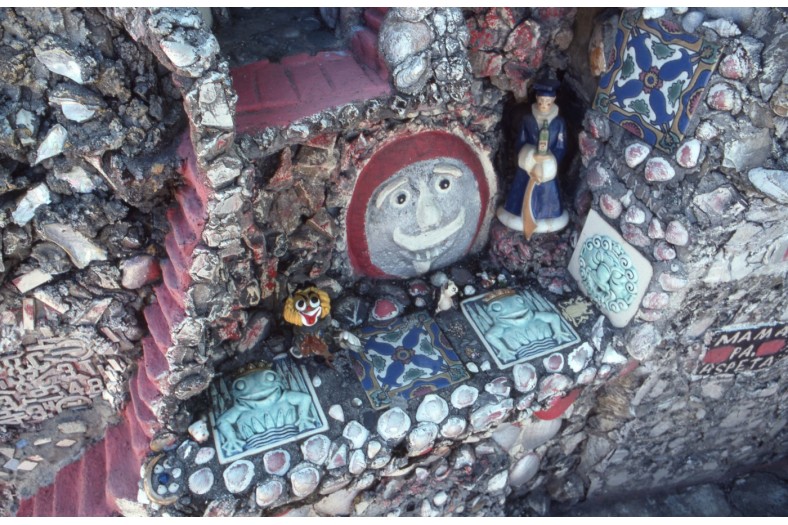 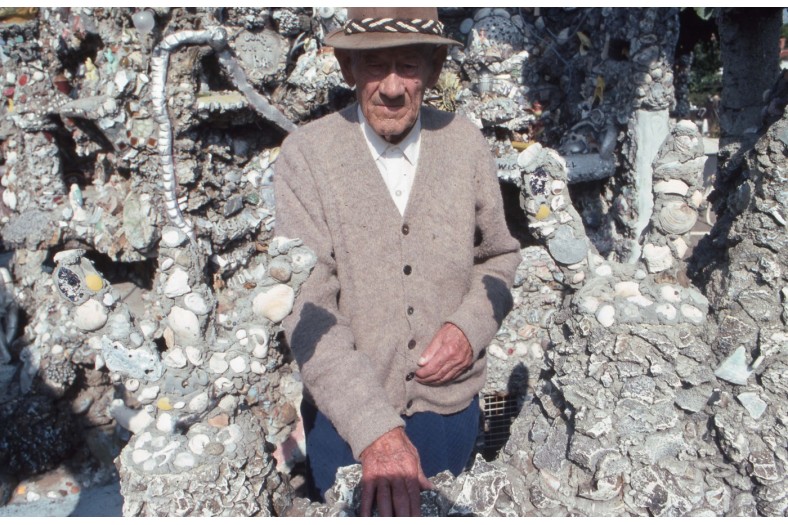 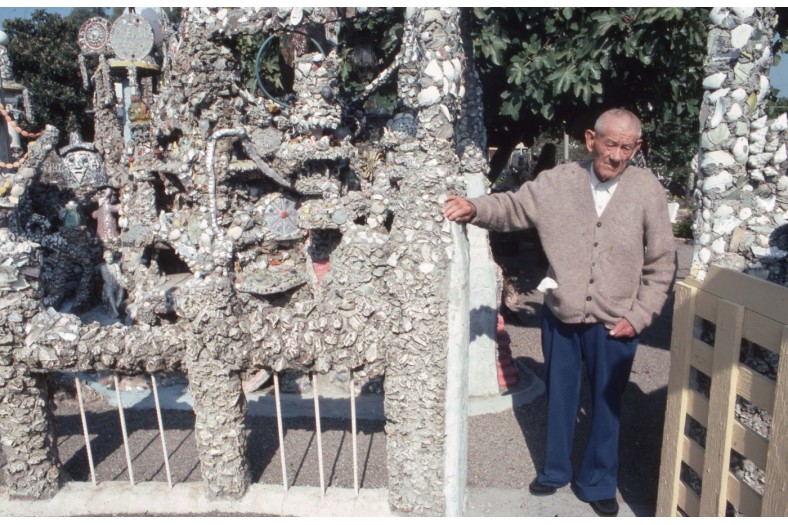 Capidro(also known as “Capedro”), Italian for "rock garden," was the name of John Guidici’s (1887–1976) art environment. The environment was built over the course of 50 years at Guidici’s family home in Menlo Park, California. Guidici was a gardener and janitor; he even took care of President Herbert Hoover's garden in Stanford, California. John Guidici was landscaping his own backyard in 1936 (or thereabout), which included creating a fish pond, when his 2-year-old son Carlo fell into the pond. This event led to Guidici filling the pond with cement. He continued to work with cement and began embellishing the material with items he purchased from the 5 and 10 cent stores. He also received gifts from friends and family over time, which he added to his growing Capidro.

Capidro became an expansive installation of rocks, shells, bocce balls, and religious figures all encased in cement. Guidici’s family members remember the Capidro as being a huge part of their lives growing up and as an accumulation of not only John’s work but of their lives as a family. Guidici passed away in 1976, but not before he got to see his work in "In Celebration of Ourselves,” an exhibition curated by SPACES founder Seymour Rosen for the American Bicentennial celebration at the San Francisco Museum of Modern Art.

Due to the highly desirable and competitive housing market in Menlo Park, the Guidici family was forced to sell the property years later. Guidici's grandchildren did try to salvage pieces from Capidro, and there was an exhibit at San Jose State University in 1987 titled "Documenting Capedro." Today, there is an average family home on the land where Guidici’s Capidro once stood, and there is no plaque or remnant noting Capidro once was there. 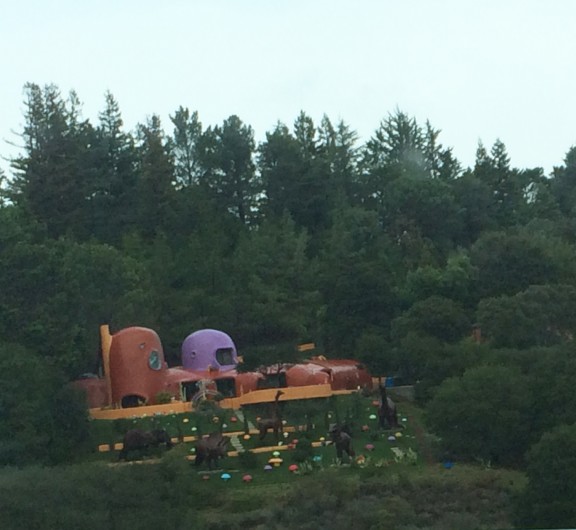 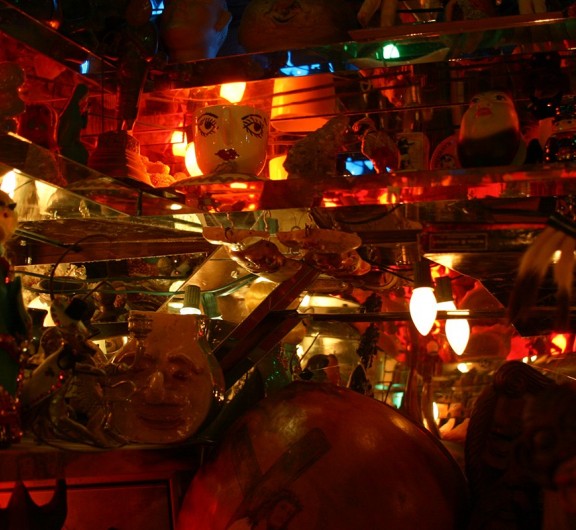 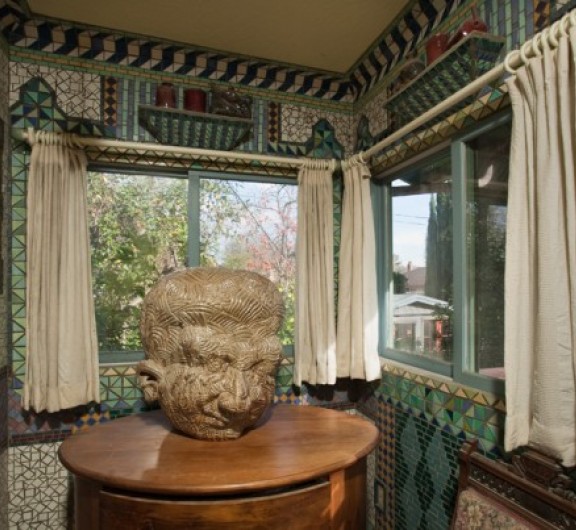 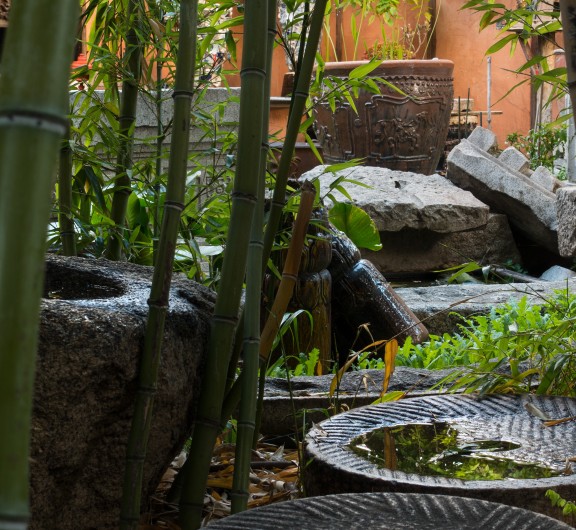 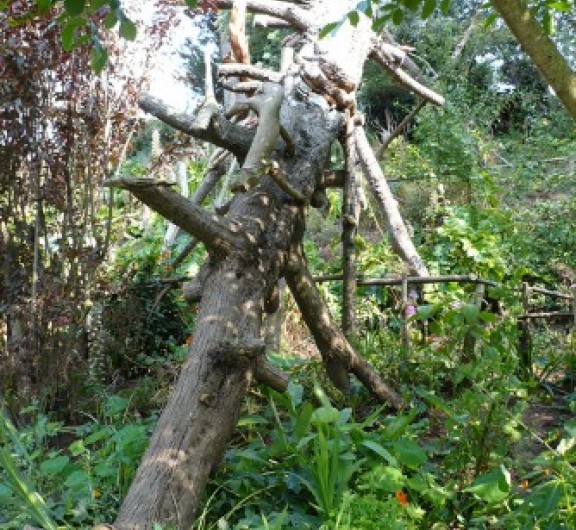 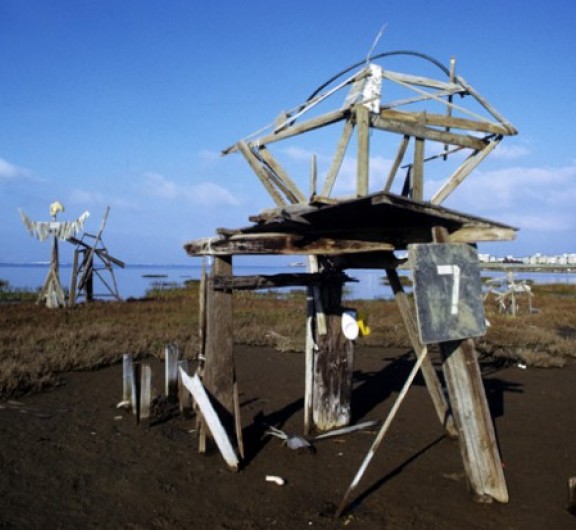