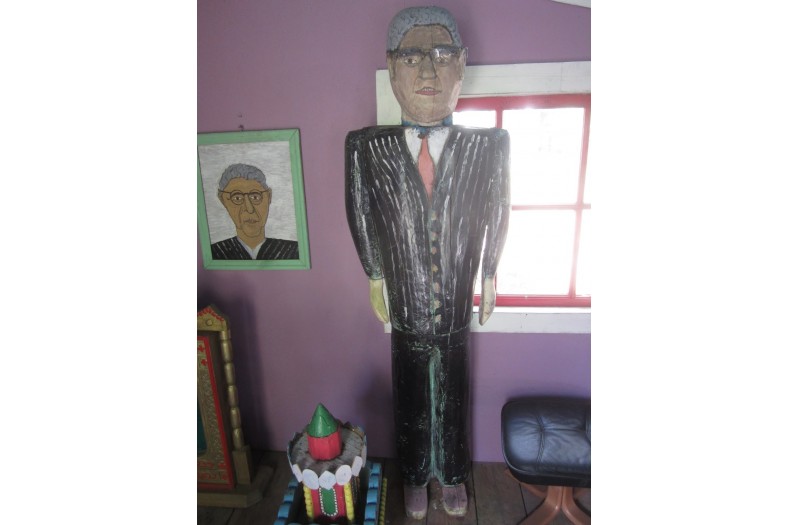 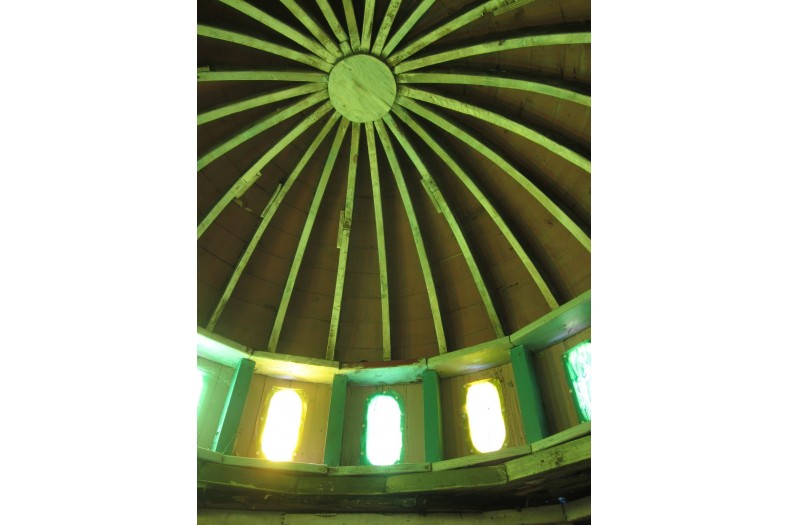 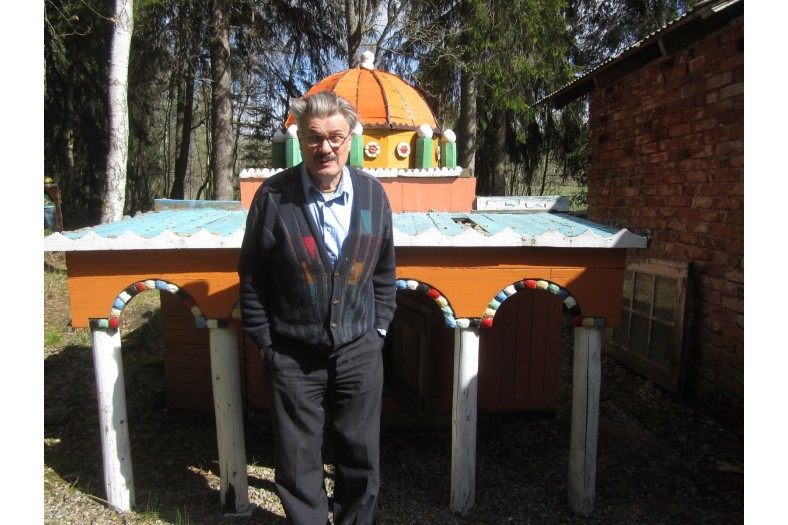 The fourth child and only son in his family, Jan-Erik Svennberg lived with his parents in a home surrounded by lovely grounds in his natal town of Sala, a small city northwest of Stockholm in western Sweden. After his required schooling he completed his military service and then worked as a carpenter.

In 1979 Svennberg visited Istanbul for the first time, taking a three-day diversion from a group trip to Bulgaria; it was not only his first trip abroad, but it was the first time that he had left Sala. He felt that a new world opened up for him as he began to discover the city and, particularly, its monumental mosques. While he was amazed at what he saw, he also confided that he felt as if he was visiting his own house – that perhaps he had been Turkish in an earlier life.

Perhaps this was predestined, because from an early age Svennberg had become interested in Turkish culture, teaching himself some vocabulary from a Swedish-Turkish dictionary while he did his military service, and making paintings with Turkish themes and of famous Turks. While around five years prior to his visit to Istanbul he began fabricating small models of Turkish buildings, it was not until his trip to Istanbul that his creations became more monumental.

Working by hand since he lacked the money to buy larger tools or machines, he began with the creation of the Blue Mosque, which measures 4 meters (13 feet) high and encloses an interior diameter of 6 meters (almost twenty feet). The accompanying minarets are recycled telephone poles. While the Blue Mosque in Istanbul is more gray in color on the exterior, its name coming from the spectacular azure tiles in the interior, Svennberg’s rendition is a bright blue on the exterior as well. He has commented that he thinks it looks better than the original. On the interior he has pasted patterned wallpaper on the walls and laid an oriental carpet on the floor.

Svennberg’s self-confidence soared following his visit to Istanbul. Earlier, he said that although he was relatively good at carpentry, he wasn’t really good at anything else, and that he was born with a “strange brain”[i] that would have landed him in a mental hospital if he hadn’t started to build the mosques (after his father died, he lived with his mother until her death, and he retired at age 45, supported by a government pension for those with mental disabilities). Yet despite his pride in his creations, at first he felt his neighbors considered him the “village idiot,” and refused to visit him and view his mosques. “Odd people have their rights to live in society, too,” he said, “actually, I think there should be more of them.” In later years, however, he was invited by the municipality to display small models, some of which were placed in public locations, and he displayed a selection of his works in an exhibition at the Aguéli Museet in Sala in 2018. Yet he thinks of himself more as a carpenter than an artist.

Svennberg does not consider his mosques to be copies, although he acknowledges that they were inspired by the religious buildings he saw in Istanbul. Improvising as he builds, he affirms that while he studied photographs of the mosques so that their proportions would be correct, the choices of colors and ornaments are his own. Too, he rejects the idea that he is mocking the Muslim faith: “I am not making fun of their religion, he says, “I just love their buildings.” Nor has he involved himself in the current debate about Islam in European society. Following his first visit, he visited Istanbul several more times, each time studying the architecture and making plans for what he would build after his return home. In addition to the Blue Mosque, Svennberg built miniatures of the Topkapi Palace, the Selimmosque, the Dolmabahce Palace, and the Kaiser Wilhelm Fountain on his site.

By his mid-sixties, around 2010, he began spending his time maintaining his earlier constructions rather than creating new ones: some twenty mosques, in different scales, are scattered around the grounds of his parent’s property, which he inherited. Today, in his mid-70s, he lives alone, and is happy to show his mosques to visitors with prior appointment; donations are appreciated.

[i] Quotes from the artist are taken from Olof Attingsberg’s article, “Jag har byggt fem moskéer i min trädgård!,” Allers 41 (1997).