Matti Järvenpää was born in 1936, and by a young age he amused himself making small constructions. At adulthood he obtained a position at Kyrö Electric, a company that designs and constructs a variety of electrical installations. He worked there for 43 years until he retired around 2000.

Struck by the beauty of antique objects and machinery in the agricultural business, Järvenpää made his first creation in 1967, a rocking chair. The re-use of old materials is evident in this piece, for the seat of the chair appears to be derived from a tractor. This was the first of a series of creations Järvenpää would produce in the years to come. His activity would result in an art environment that consists, on the one hand, of freestanding objects of iron and steel, and, on the other, of clustered and arranged old industrial, agrarian or household objects, generally made from cast iron.

The collection of some thirty artworks is installed in the green and fragrant surroundings of a pine forest near the small community of Kyröskoski, located some 220 kilometers north-west of Helsinki. Some of the groupings of similar objects are freestanding, assembled into discrete sculptures – such as a frieze of red and yellow metal lids, expressing a sunset, or a screen built with seats of tractors and other agricultural machines – while others are installed on the walls of buildings on site, such as a collection of pancake pans and other circular items, or a stack of kettles. Some objects are somewhat enigmatic, used in some now almost-forgotten agricultural or industrial process from earlier times.

In the field of art environments, Järvenpää's method of clustering similar items in designing an artwork occurs sporadically. In Finland, Juha Vanhanen clustered old plowshares, painted white, to portray a flight of birds. And in Italy, Ettore Guatelli collected large quantities of old tools that he added to the walls of his home, displaying them in rhythmic patterns.

In addition to his art environment, Järvenpää owns a large collection of old cars, buses, billboards, and the like, a collection that particularly attracts rally drivers and other lovers of old cars. The site may be visited by appointment.

The site may be visited by appointment.﻿ 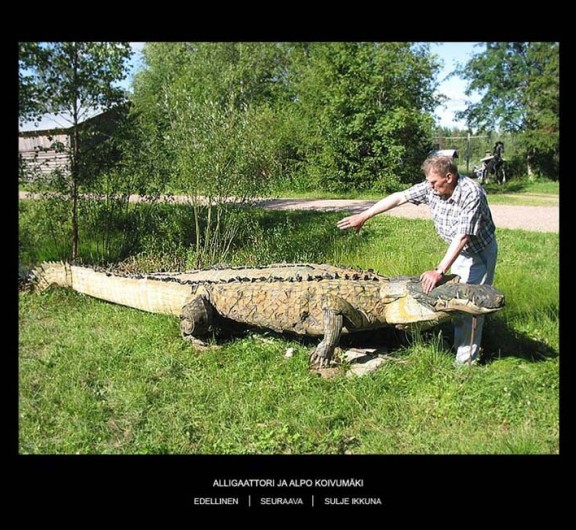 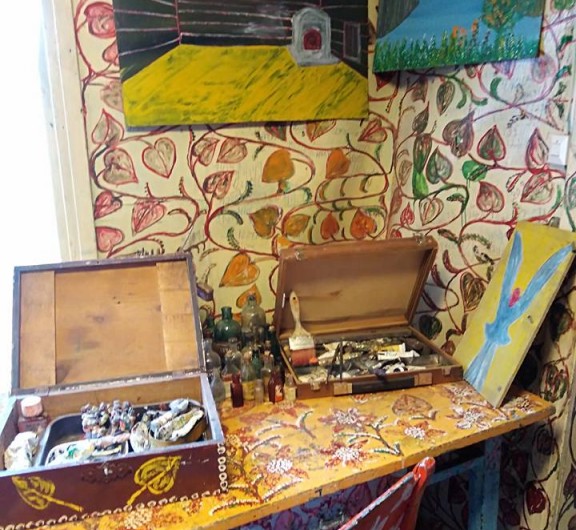 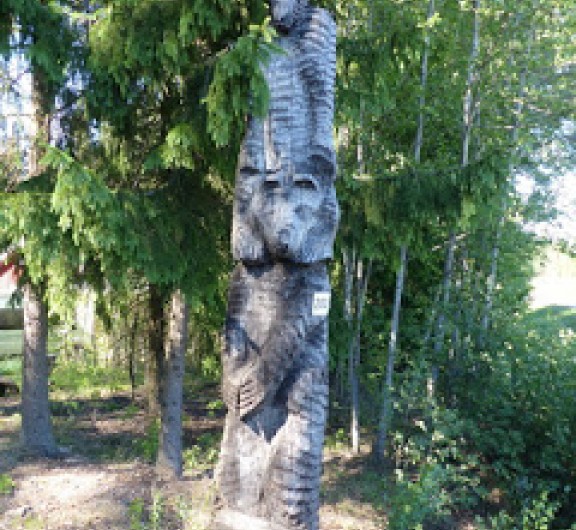 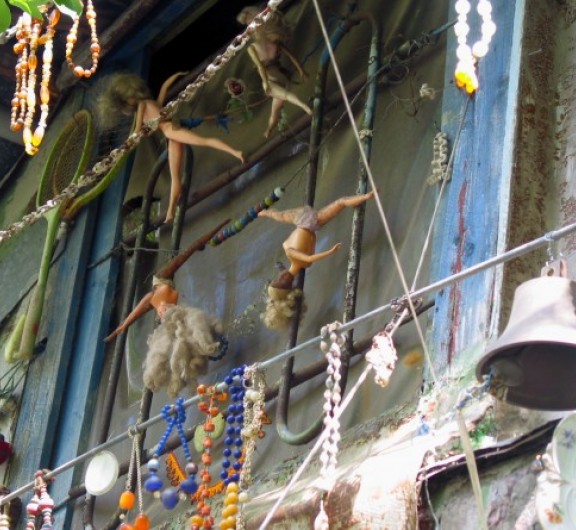 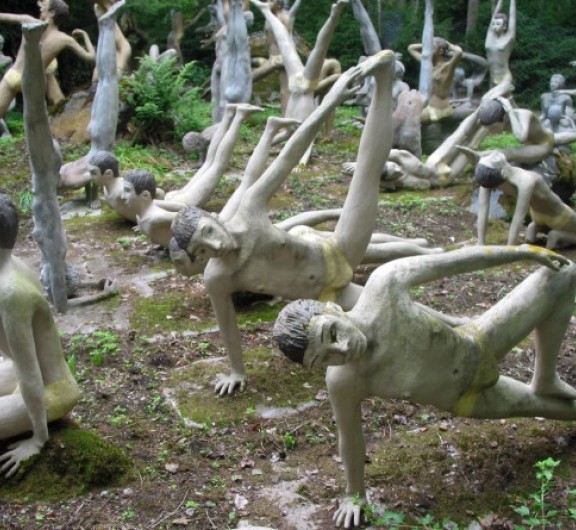 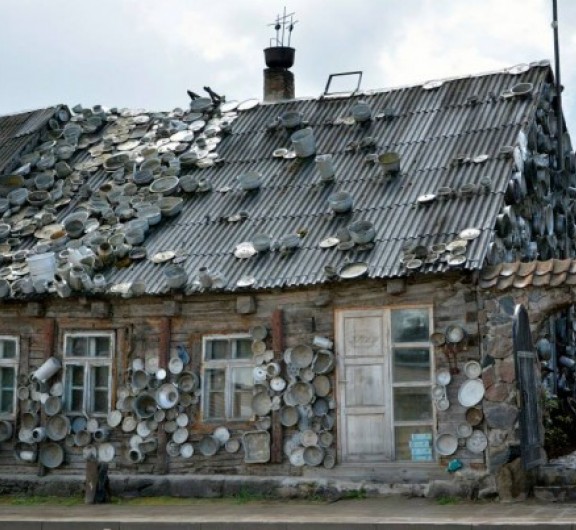