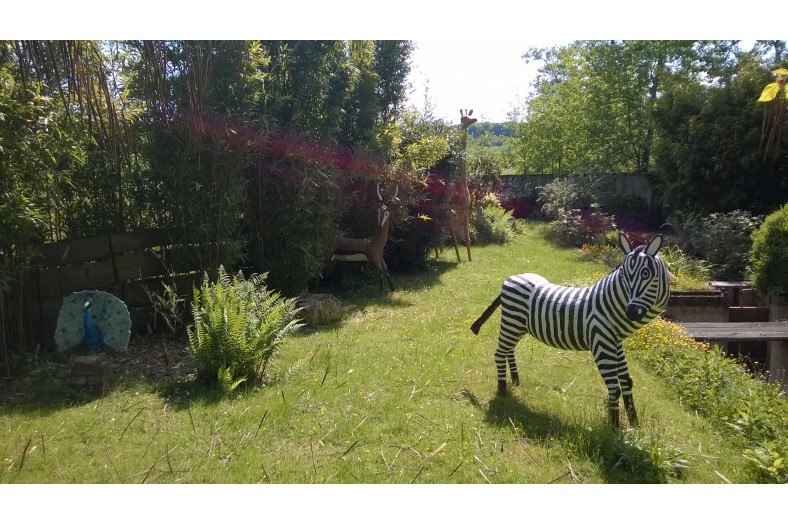 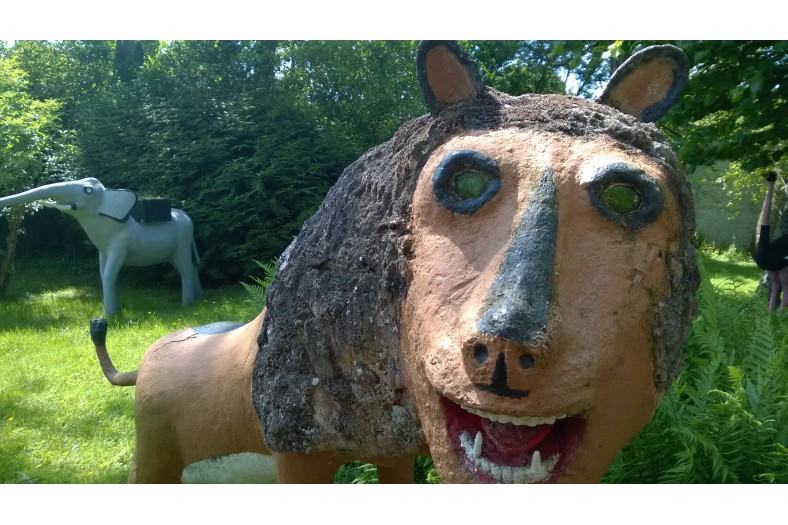 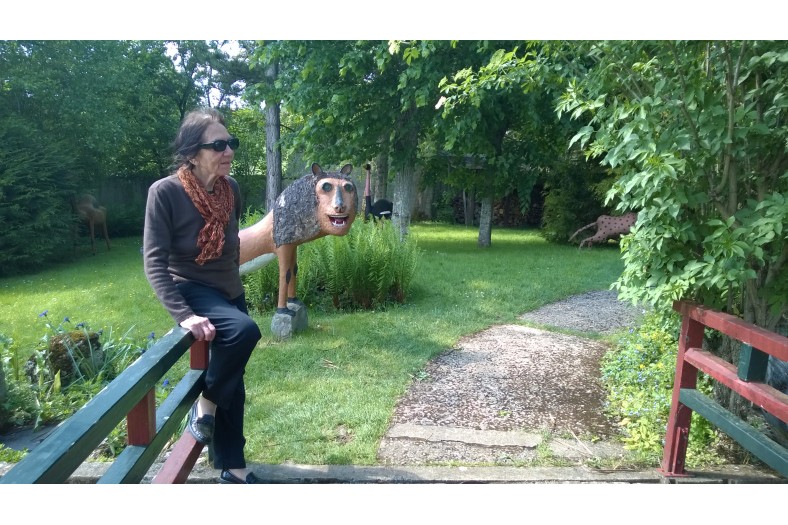 After the death of Damloup, members of the family decided to donate the sculptures to the Fabuloserie museum in Dicy, France﻿

Born in Broësses, Jules Damloup lived all his life in this same small community, part of the municipality of Pithiviers in the Loiret area in  France. He became a farmer, married in 1920, and he and wife raised nine children.  All his life he was a handyman who would fix or build anything he needed on the farm, including plows, wagons, and other tools. After he retired in 1963 at age 65, Damloup turned his attention to creating sculptures on the general theme of the animals of Africa.

He began by fabricating an iron framework for the creatures, which he then covered in concrete. Little by little, the garden around his house became embellished with life-sized sculptures, including a lion, a baby elephant, a giraffe, a monkey, an ostrich, a zebra, a hyena, a camel, a pelican and others; taken all together they formed a kind of a zoo that he called La Petite Afrique [Little Africa).

After Damloup died in 1985, his son Fernand continued to take care of the site until 1991, when he and other members of the family decided to donate the sculptures to the Fabuloserie museum in Dicy, France, which had been established only two years prior to Damloup’s death by Alain Bourbonnais. These sculptures are now among the museum’s masterpieces and are in excellent condition, particularly given their age.

There had been little information available about Damloup’s original art environment until some archival materials were uploaded in 2017 by the Lille Art Museum as part of their series on art environment builders in France. 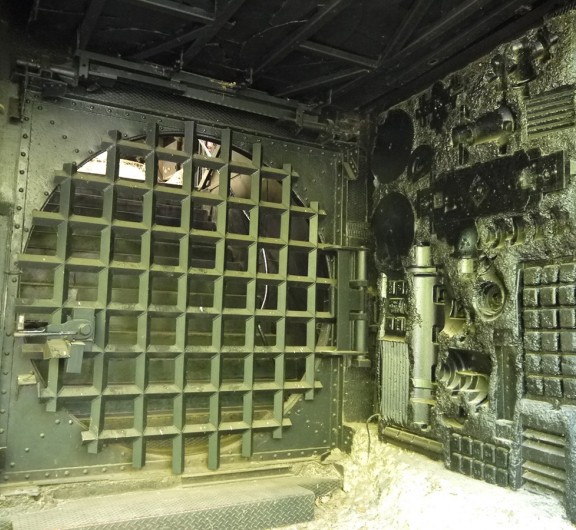 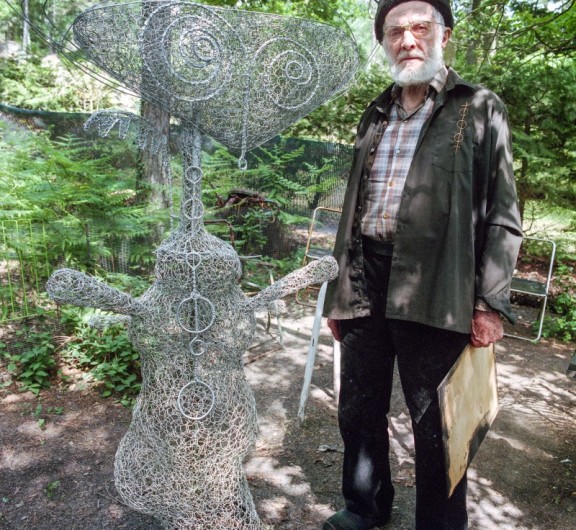 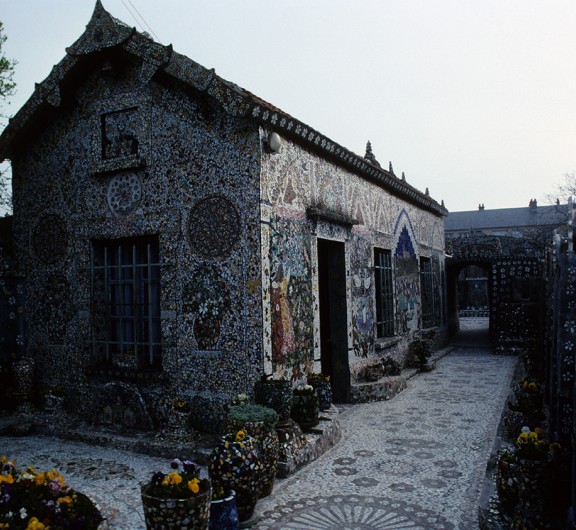 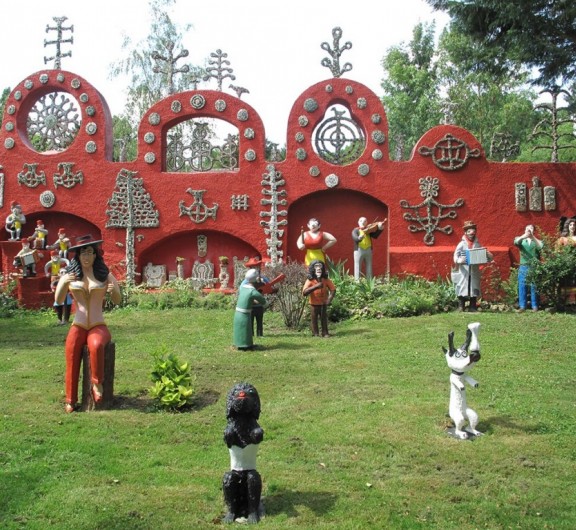