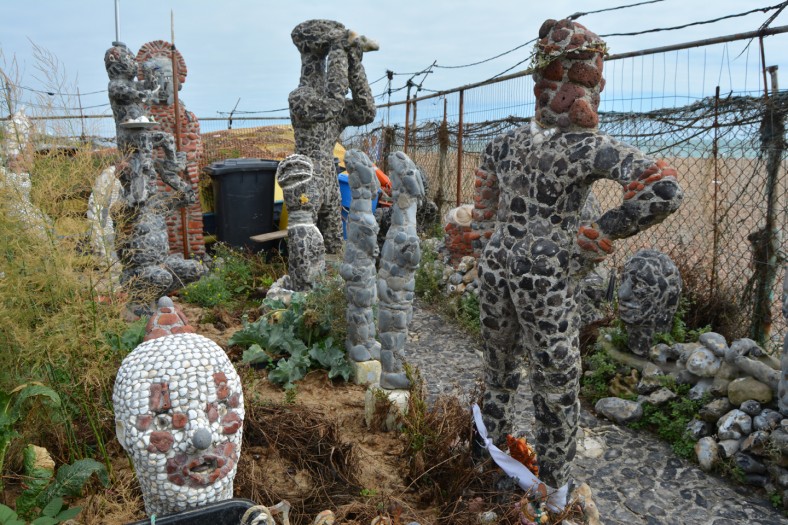 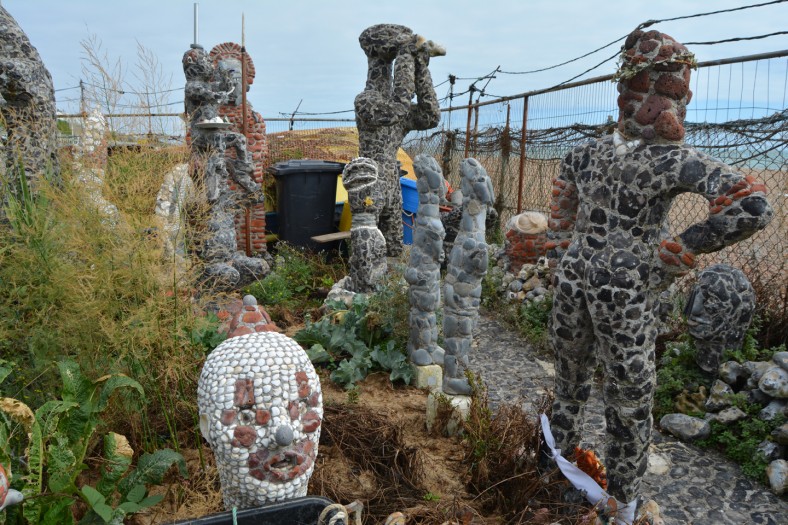 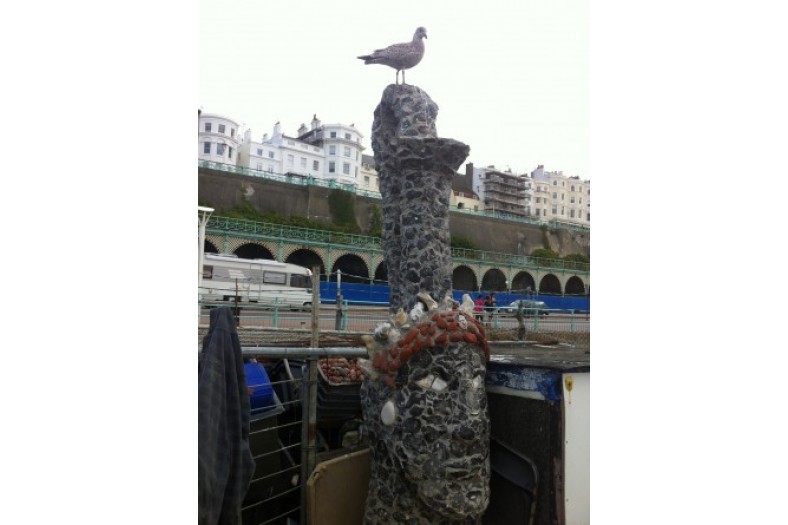 Used with permission of the photographer, Yvonne Luna﻿ 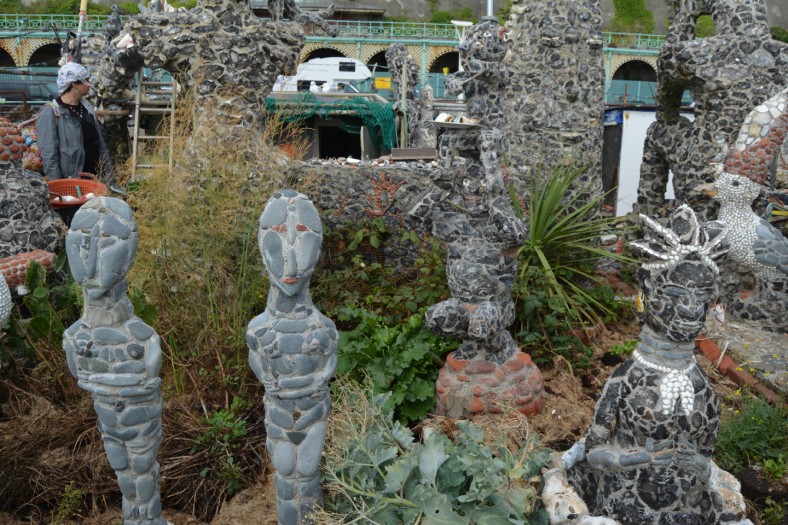 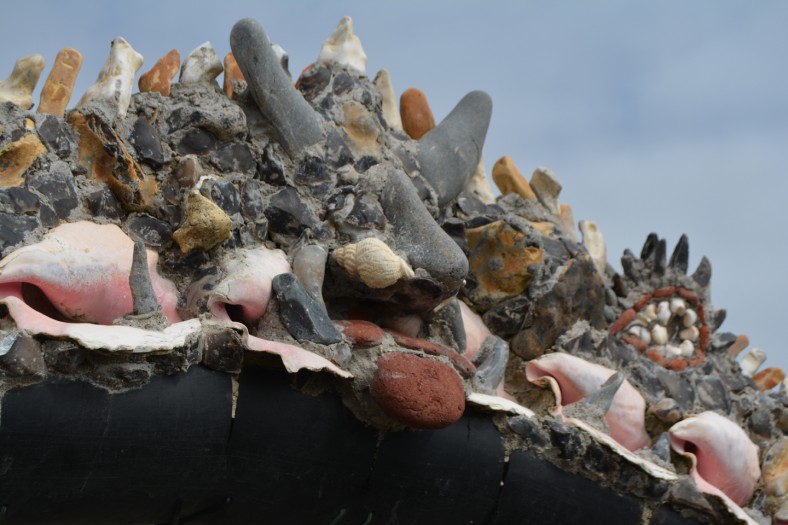 Rory McCormack moved to Brighton with his family at the age of five, in 1960. Facing the English Channel, Brighton and Hove, now a busy seaside resort, was more renowned in earlier times for its important fishing industry. Already involved in fishing at sea by age 16, McCormack became a dry stone waller, but by around 2000 he changed his job to become a beach fisherman, and stabled his boat and gear on a part of the beach locally known as Kemp Town Beach.

At that time there were several fishermen who left their boats on the beach each night, thanks to concrete slabs that the town had provided to accommodate the parking of these boats. But with changing times this habit of leaving the boats and gear at night was no longer prudent, and today McCormack is the last of a once larger number of beach fishermen who fished by daily moving their boats from the beach into the sea.

Because there is no longer “strength in numbers” with other fishermen who needed to protect their boats and equipment, McCormack decided to fence off “his” part of the beach for greater security. Soon he installed a workbench where he repaired his fishing gear and did other DIY jobs. It is not difficult to understand that he gradually came to regard this secluded part of the public beach as his own.

The winter of 2013 was severe. McCormack had little to do as fishing was difficult, so he came up with the idea of making sculptures from cement, supplemented with flints and shells that washed up on the beach. He hadn’t had any previous artistic education so he taught himself how to build, using pictures in art books as inspiration and models for his sculptures.

To date McCormack has created some eight larger-than-life-size sculptures, each with a robust and quirky appearance. Some works have a link to ancient mythology, such as one sculpture inspired by the Venus of Willendorf and another that represents a Sumerian goddess cradling a child. Combined with other creations such as an entry arcade, a throne, and a “grave” with a “bronze age” “skeleton,” these creations jointly have come to constitute an art environment right on the beach.

McCormack began his constructions without asking permission to do so, a situation that has been often seen around the world. After more than two years the local authorities finally became aware of the existence of the site and mandated the removal of the sculptures in September 2015, claiming that they might be of danger to the public. Many friends of the site reject this assessment and are advocating for the continued existence of this art environment, so in October 2015 a petition began to be circulated asking the authorities to protect the beach flint garden.

While the site remains extant, all of McCormack’s works may be seen from the beach. 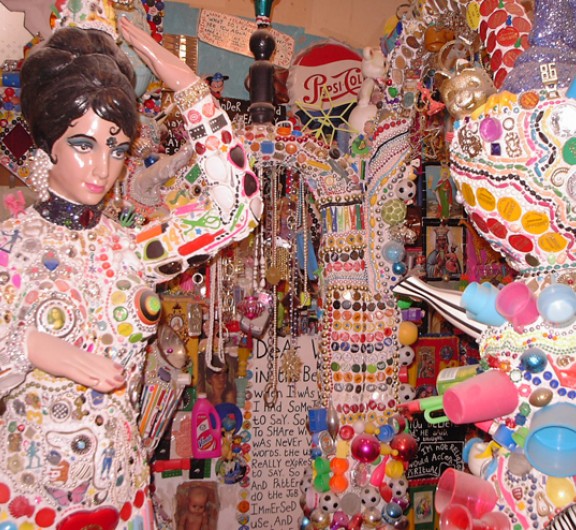 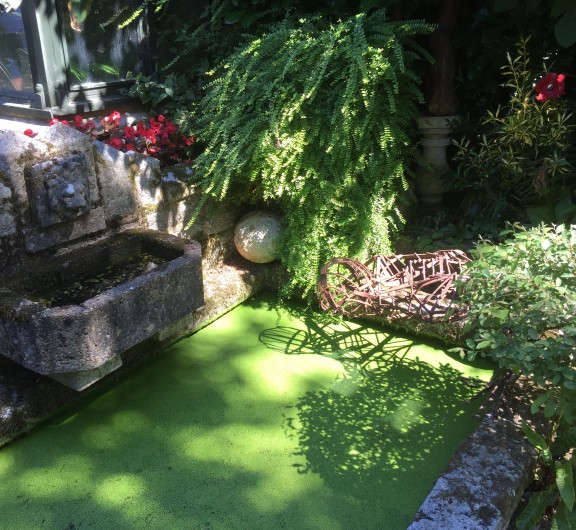 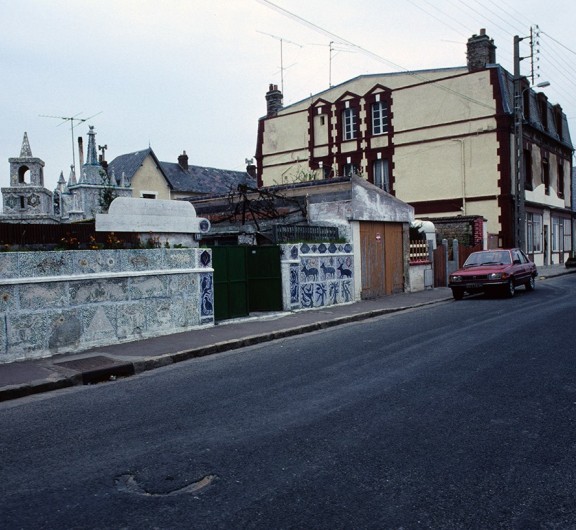 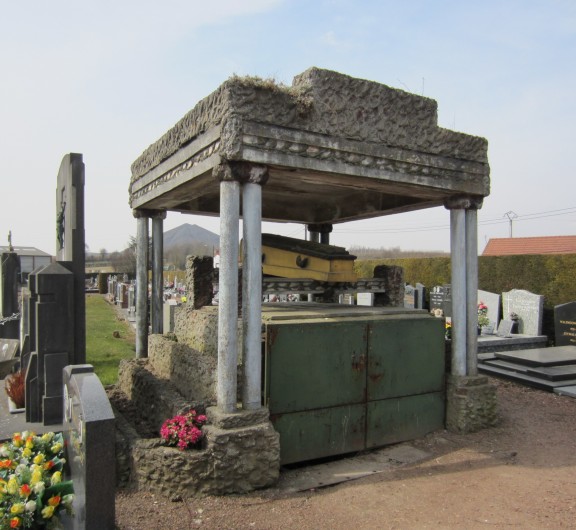