Guatelli, born in Ozzano Taro, became an elementary school teacher; in his zeal to teach his students, he began collecting a wide variety – and what became a huge number, some 60,000 objects – of materials generally deemed too “obvious” or humble to constitute anything anyone would ever want to collect. Drawn mostly from the local peasant tradition, his thousands of cups and saucers, plates, keys, corkscrews, clocks, tools, wooden wheels, shoes, home-made dolls, buttons, nails, milking jugs, gears, and more were all arranged artfully and carefully along the walls and ceilings of his house and large barn; he conceived of them as the material traces of the stories of those men and women who had utilized these objects.

His diverse collections, as well as its aesthetically-pleasing installation, interested many intellectuals, writers, and scholars; the work of Guatelli was seen as a graphic monument to work, inventiveness, and as a document of human life, and it has inspired a rich bibliography. Following his death, a Foundation was set up, and since 2003 the Fondazione Ettore Guatelli has managed the collection and maintained the artist’s legacy in keeping with its founder’s spirit as Il Museo del quotidiano, the Museum of the Everyday.

The Museum is located on National Route 130, roughly 20 km from Parma and 6 km from Fornovo. Check the museum’s website, www.museoguatelli.it, for current information about open hours and special events.

Check the museum’s website for current information about open hours and special events. Some tours are offered, but most individual visits require twenty-four hours notice. The museum closes from December to February.

Re del Po (King of the River) 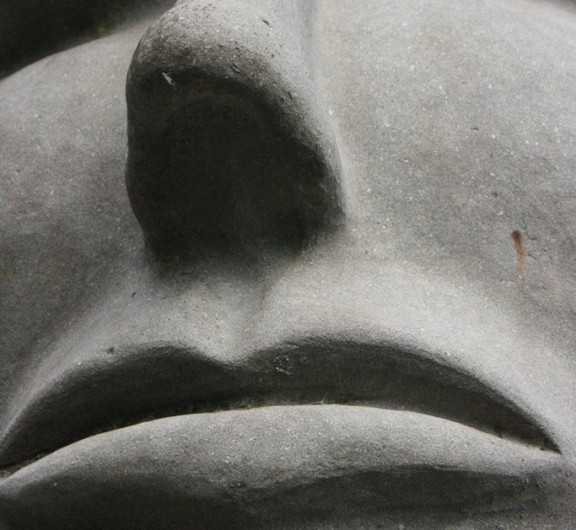