Gregg Blasdel is an artist, curator, and educator. His seminal Art in America article “The Grass Roots Artist” introduced a broad arts audience to artist-built environments in 1968. His curatorial work includes Naives and Visionaries at the Walker Art Center in Minneapolis in 1974, and his photography has been featured in numerous publications, including Fantastic Architecture and Eccentric Visions (1980) and Jesse Howard and Roger Brown; Now Read On (2006). Blasdel received his BFA in painting from the University of Kansas and his MFA in sculpture and painting from Cornell University. His work has been exhibited in New York and throughout New England. He is a Professor Emeritus at Saint Michael’s College in Colchester, Vermont. Blasdel lives and works as a printmaker in Burlington, Vermont, and continues to travel and document the work of self-taught artists. 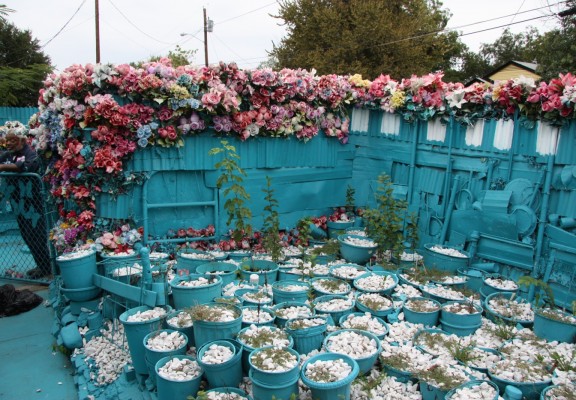 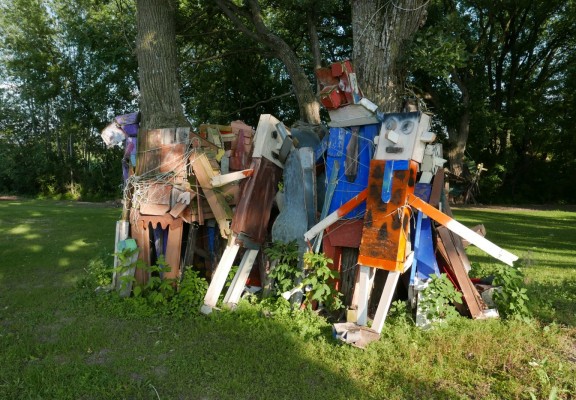 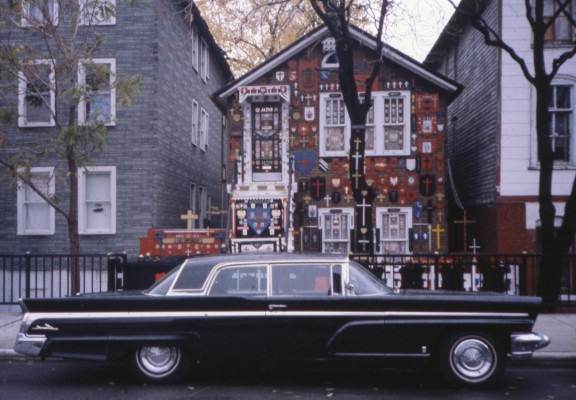 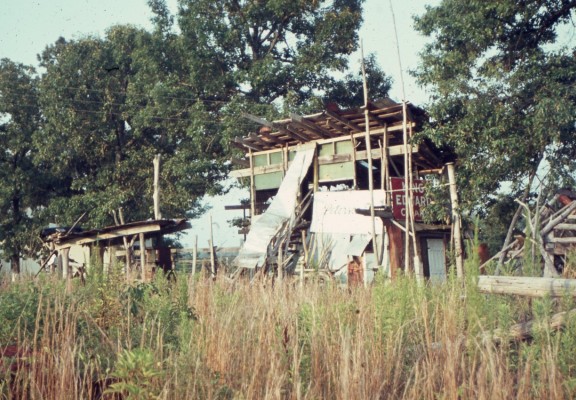 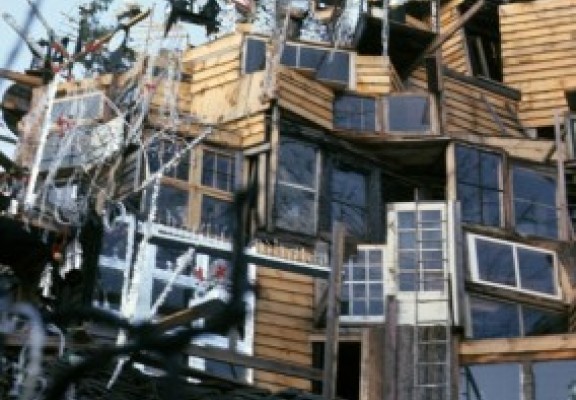 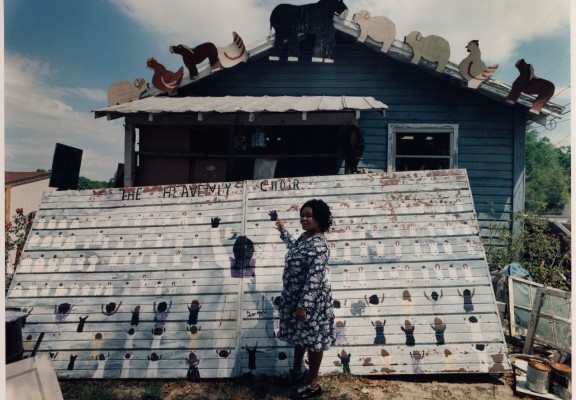 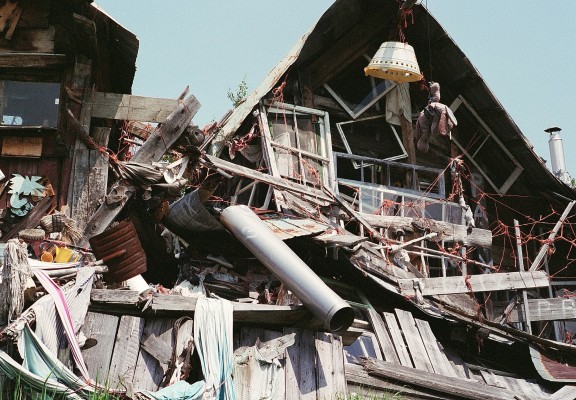